Judges have rejected an appeal by war crimes suspect Ratko Mladic seeking to stop his extradition to a U.N. tribunal, Serbia’s chief war crimes prosecutor said Tuesday, paving the way for his quick hand-over to face charges for the worst atrocities in Europe since World War II.

The former Bosnian Serb commander will be extradited to The Hague, Netherlands “as soon as possible,” Vladimir Vukcevic told The Associated Press. The Belgrade court made the decision just hours after it said it received the appeal in the mail arguing the 69-year-old is not mentally and physically fit to stand trial.

Serbian Justice Minister Snezana Malovic has scheduled a press conference for 5 p.m. (1500 GMT; 11 a.m. EDT) Tuesday at which she is expected to announce she signed the extradition order.
Asked if this means that the transfer will happen on Tuesday, Vukcevic said “not necessarily.”

“It will depend on the evaluation on how this should be done so as not to disturb the public,” he said, adding no one will be informed when Mladic will be transported from prison and flown to the Netherlands because of security risks.

Source: Dusan Stojanovic and Jovana Gec for the Associated Press. 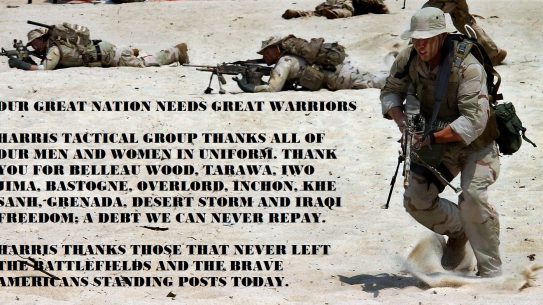