Memo to all Major League Baseball players: Leave your guns at home.

A new policy from Commissioner Bud Selig’s office bars anyone in MLB from bringing firearms and other deadly weapons into locker rooms or on road trips, the New York Post reported Sunday.

Notice of the policy was tacked on the walls of every spring-training clubhouse Friday.

Aside from guns, the prohibited weapons include “explosives, daggers, metal knuckles, switchblade knives and knives having blades exceeding five inches.”

Athletes packing heat became a hot-button issue in December when NBA star Gilbert Arenas and teammate Javaris Crittenton drew pistols on each other in the Washington Wizards’ locker room.

Both players were suspended for the season and pleaded guilty to gun charges.

While MLB publicized its policy last week, it was drawn up before the Wizards showdown.

“I think they are just trying to be safe,” said Sabathia, adding that he owns a gun.

“It’s registered in New Jersey. I don’t take it with me. I leave it at the house,” he said.

But Sabathia was carrying a pistol when he was held up at gunpoint in 2002 near a Cleveland hotel and robbed of US$44,000 by two former Cleveland State basketball players. He didn’t say whether he drew his weapon during the incident.

Yankee closer Mariano Rivera also said he’s never noticed a firearm in the clubhouse and insisted he doesn’t require one.

“I have never seen a gun,” Rivera said, “I don’t go places where you need to carry those things.” 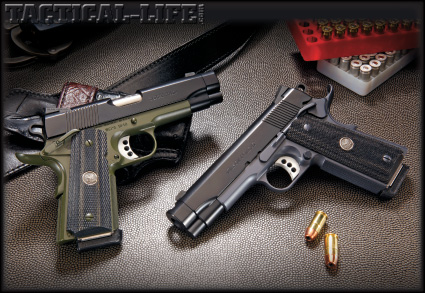