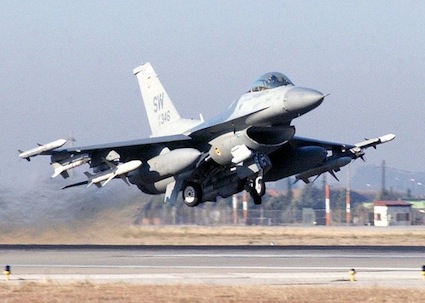 Further cuts in U.S. military spending are certain, even if Congress and the White House find a way to avert damaging automatic reductions, a top U.S. Air Force general told Reuters as prospects for such a deal appeared to dim.

Lieutenant General Charles Davis, the top military official in charge of Air Force acquisition, said the Defense Department was working hard to identify ways to safeguard its most critical weapons programs but there were no easy answers.

At this point, he said, the prospect of further cuts to the overall Pentagon budget means every single acquisition program faces some reductions and schedule changes, which in turn would drive up the cost of individual weapons.

Read more at the Chicago Tribune

Further cuts in U.S. military spending are certain, even if Congress and the White…