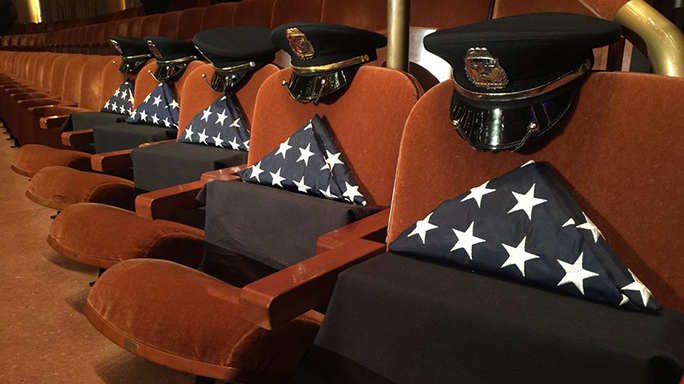 A look at the Interfaith Memorial Service for the police officers killed in Dallas on July 7, 2016.
(Photo by https://www.facebook.com/DallasPD)
Comment(s)

According to the recently released FBI Law Enforcement Officers Killed and Assaulted, 2018 report, more LEs suffered fatalities in 2018 when compared to data from the previous year. In total, 106 law enforcement officers across the country lost their lives in the line of duty last year. 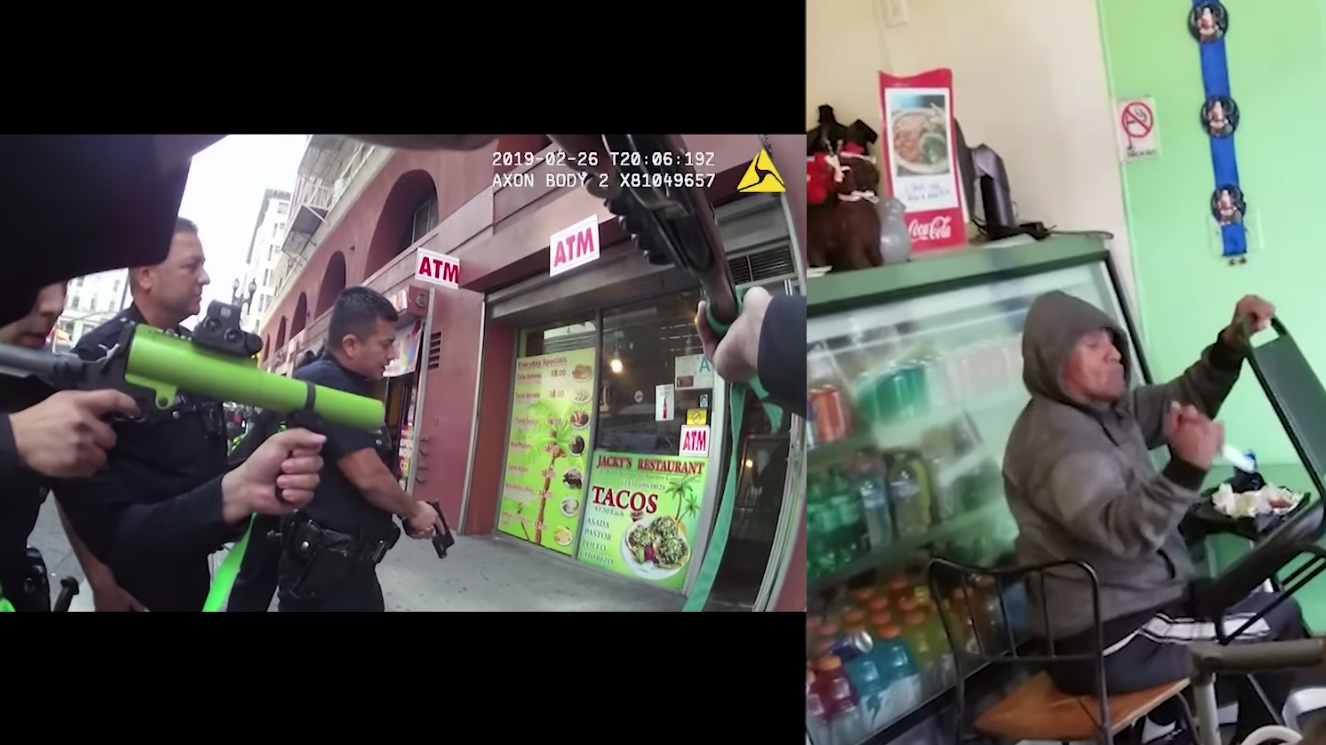 “Officers who were feloniously killed died as result of many reasons, such as performing investigative activities, tactical situations, interfacing with wanted persons, and 11 of them were ambushed,” said FBI Unit Chief Amy Blasher. “But looking back at the five- and 10-year comparisons, we do show an increase of four felonious deaths compared to the 2014 figures, and an increase of seven deaths compared to the 2009 data.”

The number represents an increase of 12 over 2017’s 94 officers killed on duty. In 2018, 55 officers died through felonious acts, while another 51 died accidentally.

Accidental deaths include 34 vehicle crashes, while another nine officers fell victim to be struck by a vehicle. The average age of accidental death is 36, with an average tenure of 10 years on the force.

Of the 55 felonious deaths, 52 were male and three were female. Twenty-three officers died while conducting investigative or enforcement activities. Another 11 died resulting from ambush. The average age of those feloniously killed in 2018 is 37. Meanwhile, the average length of tenure is 10 years on the force.

Offenders used firearms in 51 of the 55 felonious deaths, with 37 uses of handguns, 10 with rifles, 2 with shotguns and another two of a type not reported, according to the report. In these deaths, the 49 of the assailants had prior criminal records. Meanwhile, 20 offenders were under judicial supervision at the time of the murder.

Regionally, the South suffered more officer losses, with 26, while the Midwest and West each lost 12 officers. In all 55 deaths, law enforcement agencies identified alleged assailants connected with the case. 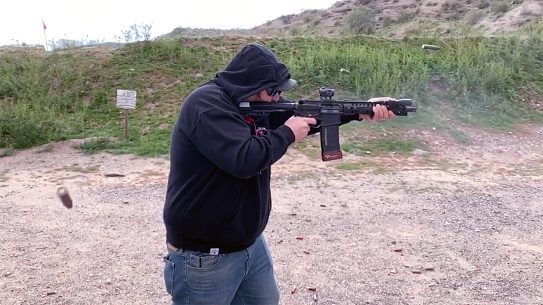 Chambered in 7.62mm NATO with a barrel length of just 12.5 inches, the direct-impingement...