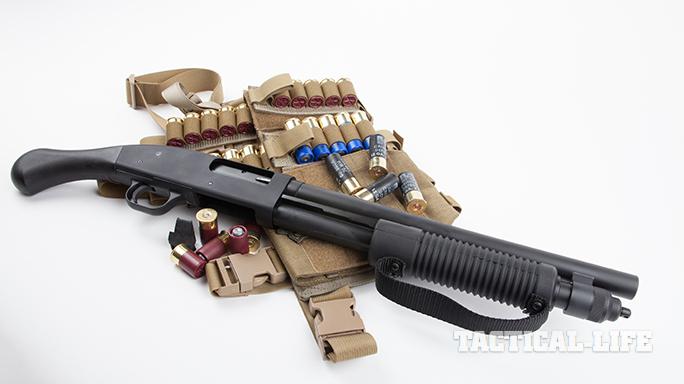 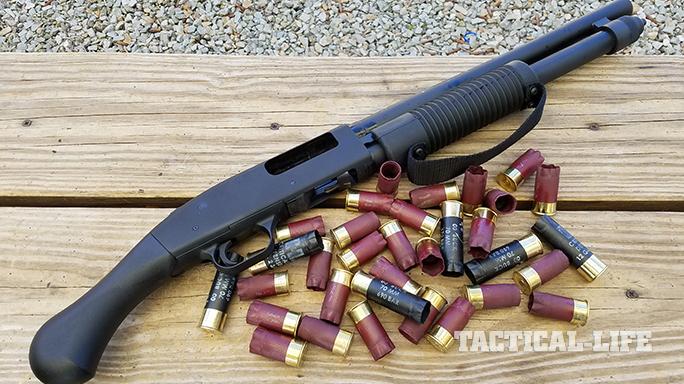 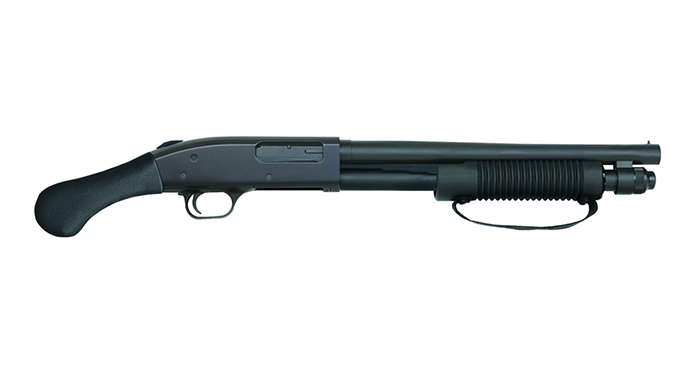 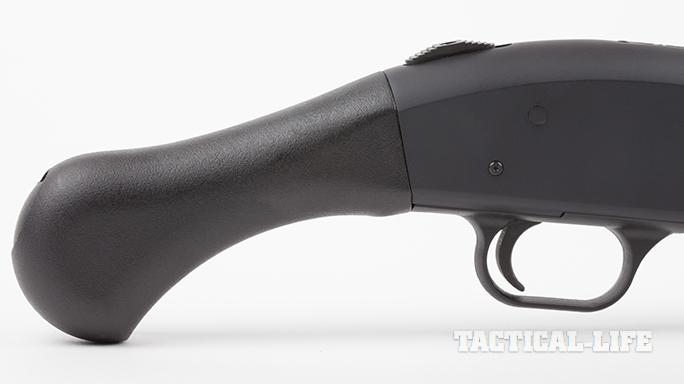 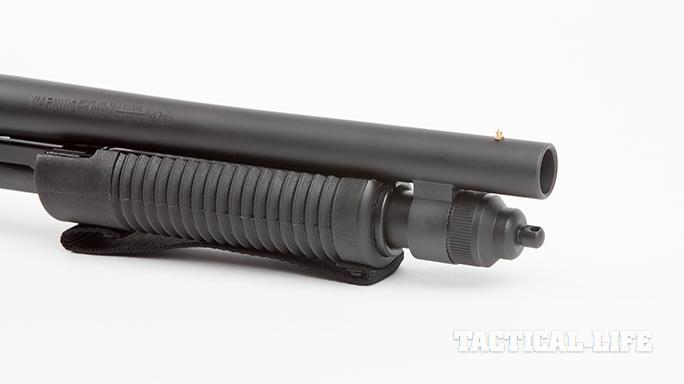 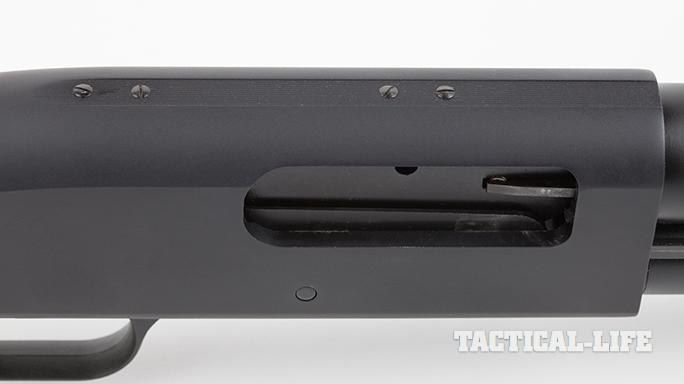 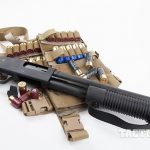 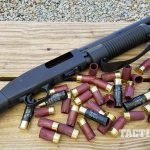 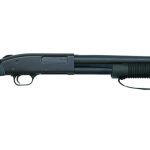 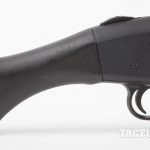 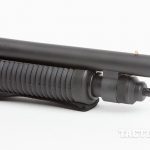 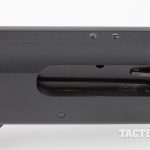 If you’re living in Texas and you’ve been hoping to get your hands on a Mossberg Shockwave, only to be sorely disappointed when you discover that it’s illegal to own there, you’re in luck. Starting Sept. 1, 2017, the Shockwave will be legal in the Lone Star State.

The about-face regarding the Mossberg Shockwave’s legality is the result of House Bill 1819.

Bill 1819 sought to clarify Texas state laws concerning the purchase of suppressors and certain firearms, including the 590 Shockwave pump-action. The measure passed in May 2017. It took the efforts of Senators Charles Perry and Craig Estes, Representatives Poncho Nevarez and Drew Springer, the NRA and the Texas State Rifle Association.

As the press release points out, the new law “hits close to home” for Mossberg. The company manufactures the Shockwave at its facility in Eagle Pass, Texas.

“All of us at Mossberg recognize that this Bill would not have passed without the efforts of many. We were proud to add our small role in the effort and are pleased to recognize the tremendous efforts of Senators Perry and Estes and Representatives Nevarez and Springer, the NRA and TRSA,” said Joe Bartozzi, Mossberg’s Executive Vice President and General Counsel.

First introduced at SHOT Show 2017, the Mossberg Shockwave is defined by the ATF as a “non-NFA firearm.” It comes with a 14-inch barrel, Shockwave Technologies Raptor grip and an overall length of 26.5 inches.

The Shockwave can’t be shoulder-mounted and it meets the overall length requirement of 26 inches. Those two factors classify it as a “firearm”—not a shotgun—under the Gun Control Act.

To find out more about the Mossberg Shockwave, head over to mossberg.com. 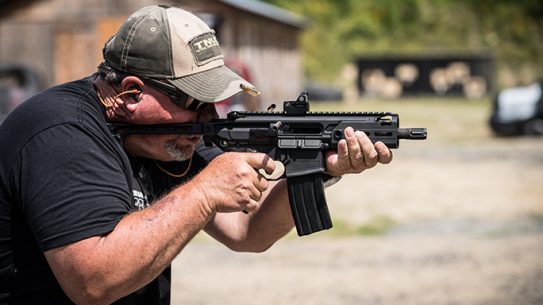