A Middle Tennessee child who might have thought a loaded handgun was a video game controller has fatally shot herself.

WTVF-TV in Nashville quoted Wilson County Sheriff Terry Ashe, who said the 3-year-old girl picked up her stepfather’s .380 caliber pistol and shot herself in the stomach Sunday night.

Ashe said the girl’s mother was in the same room and the stepfather was asleep when it happened.

The mother told investigators her daughter could have thought the gun was a controller for a Nintendo Wii.

The stepfather told deputies he got out the gun because he heard a prowler, then left it on a living room end table.

The child died at a hospital. Her name wasn’t immediately released; 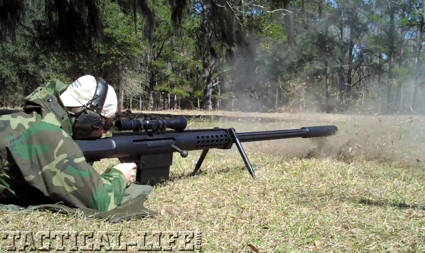