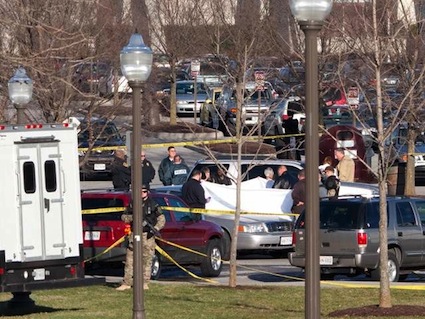 The Virginia Tech police officer who was gunned down in a campus attack joined the force six months after the university was the scene of the deadliest shooting rampage in modern U.S. history. He was a proud policeman who recently invited a friend to ride along with him, which made his death during a traffic stop even more puzzling.

Deriek W. Crouse, an Army veteran and married father of five, was killed Thursday after pulling a driver over in a school parking lot. Police said the gunman walked up, shot the officer and then fled on foot before he apparently killed himself nearby. The deceased suspect was not involved in the traffic stop.

“At this point, we haven’t been able to establish any kind of immediate connection between the officer and the shooter,” State Police spokeswoman Corinne Geller told The Associated Press late Thursday. “That’s obviously something that’s being looked into.” 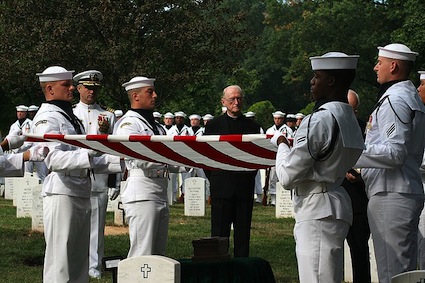 Image: Associated Press The Virginia Tech police officer who was gunned down in a…