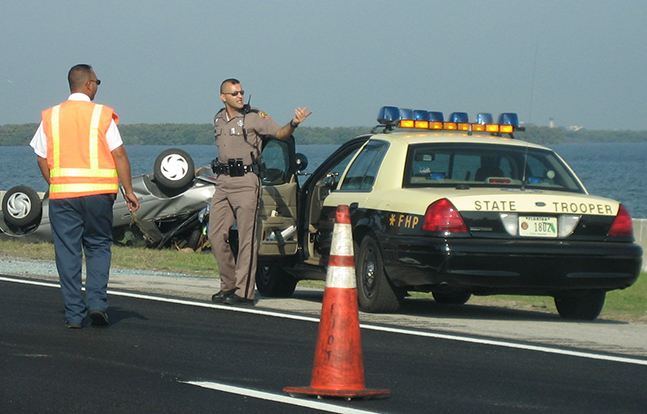 Police are coming after motorists who don’t move over and give safe clearance to law enforcement officers in Florida.

According to 10 News in Tampa:

“You have to do one of those two things: either move over or slow down to what the posted limit is,” one trooper told 10 News.

The “Move Over” law crack down comes after 30-year-old Florida Highway Patrol Trooper Chelsea Richard was struck and killed last month when she was helping with a two-car collision on the side of I-75 south, News 13 reported.

Currently, 43 state shave passed “Move Over” laws, which require motorists to move over and change lanes to give safe clearance to law enforcement officers on roadsides.

More than 150 U.S. law enforcement officers have been killed since 1999 after being struck by vehicles along America’s highways, according to the National Law Enforcement Officers Memorial Fund. 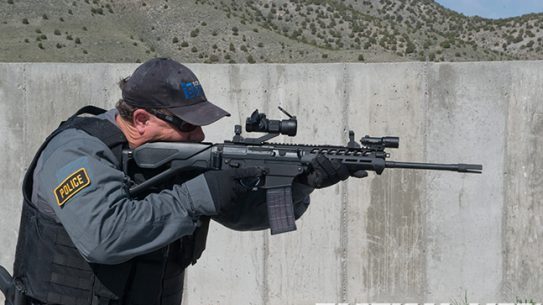