FBI Director Robert S. Mueller III on Thursday defended the bureau’s handling of a Russian warning about a suspect in the Boston Marathon bombing in the months before the attack.

Mueller told a Senate subcommittee that an FBI investigation of Tamerlan Tsarnaev initiated in March 2011 after a tip from Russian authorities found that Tsarnaev posed no terrorist threat. He said two later attempts to obtain more information from the Russians got no response, and the case was closed.

“As a result of this, I would say, thorough investigation, based on the leads we got from the Russians, we found no ties to terrorism,” Mueller told the Senate Appropriations Committee’s subcommittee on commerce, justice and science. 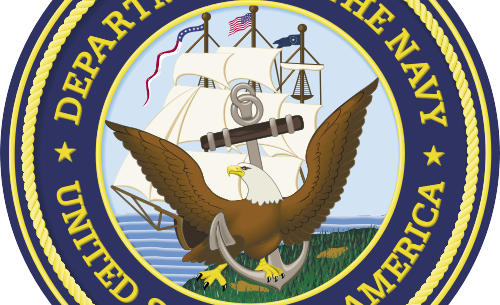