POPE AIR FORCE BASE, N.C., March 31, 2008 – The chairman of the Joint Chiefs of Staff thanked soldiers and airmen based here and at adjoining Fort Bragg for their service during what he called the “most dangerous time” he has seen. Navy Adm. Mike Mullen visited special operations personnel and held an “all-hands call” here today. He told the soldiers and airmen that the United States has never had a better military. The military is so good “because you and people like you made the decision to raise your hands to serve your country and your fellow men,” Mullen said.

Mullen said this is an unpredictable and dangerous time for America and its allies. He told the servicemembers that the military is executing its missions flawlessly. The chairman also thanked their families. “You could not do what you do without their support,” he said.

America and the military are going through “an extraordinary time of change,” Mullen said. “We need to adapt to change and lead that change, because the pace of change is accelerating.”

One example of that change is that conventional forces are going to have to “become more Special Forces-like,” he said, not only in warfighting, but also in how they are recruited, trained, retained and rewarded.

The chairman also told the troops that it is important that they lead. He said that everyone has a responsibility to lead and to train those coming behind them.

“Someone mentored you,” Mullen said. “It’s your turn to give back.” 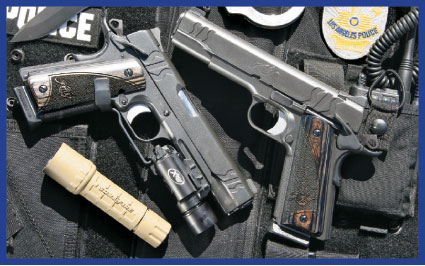 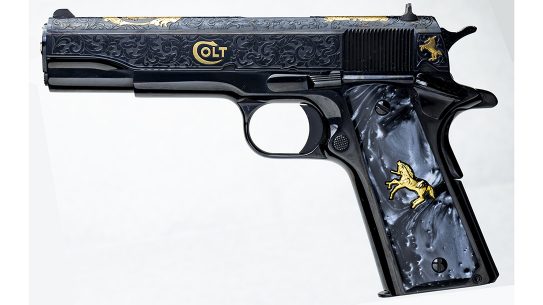