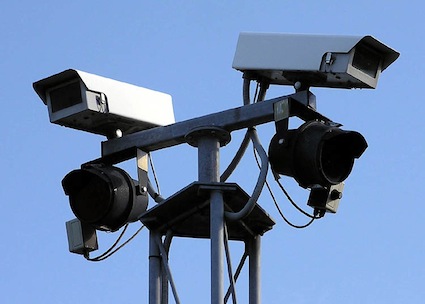 Few New Yorkers noticed earlier this summer when a dozen police horses boarded in a stable located in lower Manhattan for most of the 20th century were loaded into trailers and moved uptown.

The lower Manhattan force will eventually rise to 670 — larger than any of the 76 precincts in the five boroughs and entire departments across the country. The multiple thousands who will visit the Sept. 11 memorial after it opens this fall will endure airport-style screening and be watched by hundreds of closed-circuit cameras as part of the attack site opens publicly for the first time since 2001.

Securing the World Trade Center site from terror attacks has been one of law enforcement’s most pressing problems long before the al-Qaida attack that destroyed the towers. In 1993, Islamic extremists exploded a rented van rigged with fertilizer bomb in a trade center parking garage, killing six people and injuring more than 1,000 others. And in 2006, authorities alleged a Lebanese man loyal to Osama bin Laden plotted to flood ground zero and the rest of lower Manhattan by exploding backpacks in commuter train tunnels under the Hudson River.

Source: Tom Hays for The Associated Press via MSNBC.

U.K. to seek advice from U.S. LEOs on gang violence after nights of riots and looting.