America’s contentious and costly war in Iraq officially ended Thursday with an understated ceremony in Baghdad, contrasting sharply with its thundering start almost nine years ago.

U.S. troops lowered the flag of command that flew over the Iraqi capital, carefully rolled it and cased it in camouflage in accordance with Army tradition.

The quiet ceremony, under a bright Iraqi winter sun, was the opposite of the nighttime “shock and awe” bombardment of Baghdad that launched the war against Saddam Hussein in March 2003.

Justified by President George W. Bush on the grounds that Hussein was seeking weapons of mass destruction that he could share with terrorists such as al Qaeda, the invasion was deeply divisive in America and around the world. 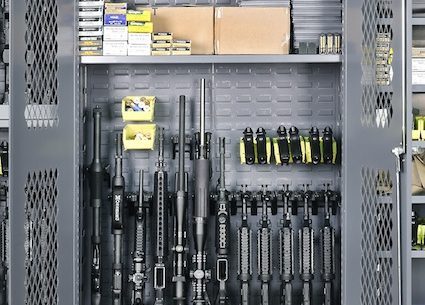