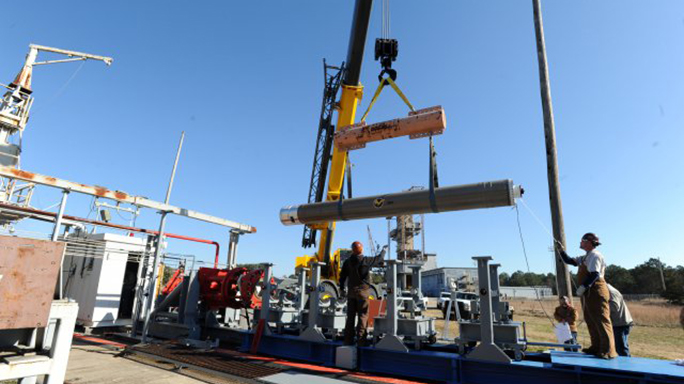 The following is a press release from AMRDEC Public Affairs:

The igniter motor for the NASA Peregrine was developed and characterized by U.S. Army Aviation and Missile Research, Development and Engineering Center, or AMRDEC, engineers in a unique collaborative effort between the two agencies.

“Characterized” describes the testing of propellants to determine their properties.

The event at NASA’s Marshall Space Flight Center was the first test of a completely new motor design that incorporated several advanced technologies to reduce costs.

The NASA Peregrine igniter effort is the most recent in a series of collaborative propulsion efforts between AMRDEC and the flight center.

“AMRDEC has been working with NASA for approximately the past eight years in many phases of rocket propulsion,” said Christi Dolbeer, chief of energetic materials function for AMRDEC’s Weapons Development and Integration Division. “AMRDEC provided propulsion technical expertise and energetic processing and handling capabilities in support of this effort.”

While the Peregrine rocket motor experienced some abnormalities during the test fire, AMRDEC’s igniter performed as expected. In addition to demonstrating the capabilities of the rocket, the effort also emphasized the cooperative nature of organizations on Redstone Arsenal.

“[The test fire] demonstrates the great Team Redstone partnership AMRDEC holds with NASA Marshall Space Flight Center,” said James. B. Lackey, AMRDEC director, who was present for the test fire. “While our overarching public service missions may differ, the underlying engineering and technologies do have mutual support intersections. The laws of physics and engineering principles are the same no matter how they are applied.”

Lackley said these are the types of partnership arrangements, “where you see the power of maximizing taxpayer dollar use in the most efficient manner.”

“We learn from one another and as a result produce better products for our end user applications,” Lackley said. “Most significantly, this rocket motor was made in America. While humble in size compared to larger-manned supported propulsion systems, this effort with NASA signifies a departure on foreign sourcing of rocket motors and reaffirms our commitment as a nation to refocus our technologies and technical skills for our very own national priorities.”

According to NASA, Peregrine aims to improve performance by 15 percent and reduce flight issues encountered by current sounding rockets used for everything from science observations to technology development. Peregrine is the first motor developed by NASA for the suborbital program under the agency’s Science Mission Directorate.

The test flight of the rocket motor, planned for March, has been postponed until results from static test have been analyzed and NASA determines its next steps forward. 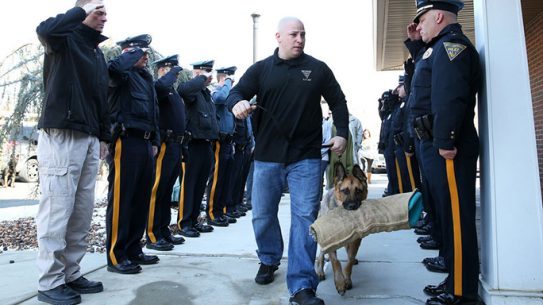