NASA’s ATREX mission will launch five rockets within five minutes to help scientists study the high-altitude jet stream located 60 to 65 miles above the surface of the Earth. The rockets being used for the mission are two Terrier-Improved Orions (left), one Terrier-Oriole (center) and two Terrier-Improved Malemutes (right). (NASA/Wallops)

NASA will launch five rockets in five minutes Wednesday, March 14, to study fast-moving winds at the edge of space — and many skywatchers along the United States’ mid-Atlantic coast will be able to watch the show.

The unmanned rocket barrage, which is slated to blast off late Wednesday from NASA’s Wallops Flight Facility in Virginia, forms the core of the agency’s Anomalous Transport Rocket Experiment, or ATREX. The five suborbital rockets will release chemical tracers between 50 to 90 miles (80 to 145 kilometers) up to track high-altitude winds, which can zip around the planet at more than 300 mph (483 kph).

These tracers will create milky-white clouds that should be visible to folks on the ground from parts of South Carolina up through New Jersey, researchers said. 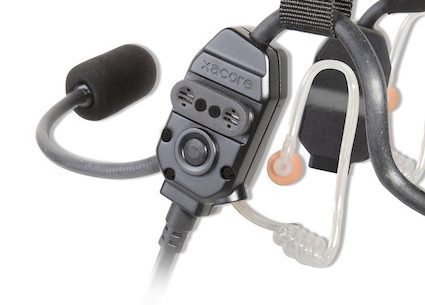