In the latest skirmish over guns, House Republicans on Tuesday advanced a bill that would expand the rights of concealed firearms permit-holders, allowing them to carry hidden weapons in any state that issues permits.

The GOP-dominated House Judiciary Committee approved the bill–the Right-to-Carry Reciprocity Act–by a 19-11 vote mostly along party lines after debate earlier this month that highlighted the partisan divide between advocates of allowing states to craft their own limitations on guns and those putting Second Amendment rights above state autonomy.

Supporters–including the National Rifle Association–say the legislation would simplify rules for permit-holders when they carry weapons across state lines. Opponents say it would take authority away from state governments in deciding who can carry a concealed gun.

Even if the bill passes the Republican-controlled House, it would meet stiff resistance in the Democratic-controlled Senate. 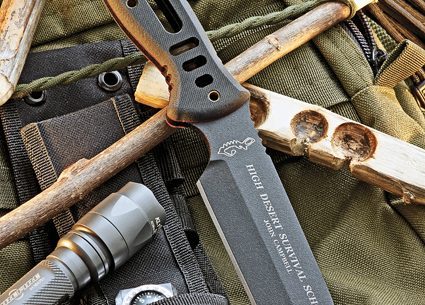