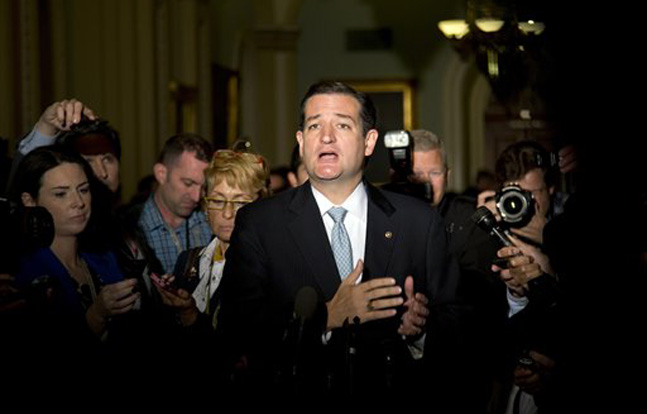 As a member of the Senate Armed Services Committee, Senator Ted Cruz (R-Texas) is looking to make an impact on the military in his first year of Congress, having proposed three amendments to the National Defense Authorization Act.

Despite a push from Army and Central Texas officials for a round of Base Realignment and Closure, Texas’ newest senator has an amendment on the bill to block one.

“Senator Cruz is working hard to lead the fight to protect our military bases in Texas and to guarantee that America maintains the world’s best military,” said Sean Rushton, spokesman for the senator. “He was proud to introduce an amendment — which was successfully adopted, with bipartisan support — to legally prohibit any domestic BRAC until, at minimum, a thorough overseas review takes place that looks at the possibility of moving some of those personnel and assets back home.” 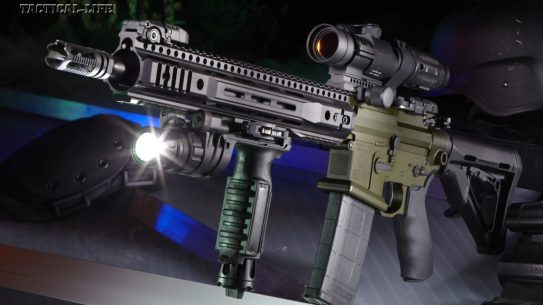