0
SHARES
1
VIEWS
Share on FacebookShare on Twitter
The National Guard reported on Tuesday that 1,560 members were now active in 22 states. The activations come as governors across the country look for help fighting the spread of the coronavirus, or COVID-19. 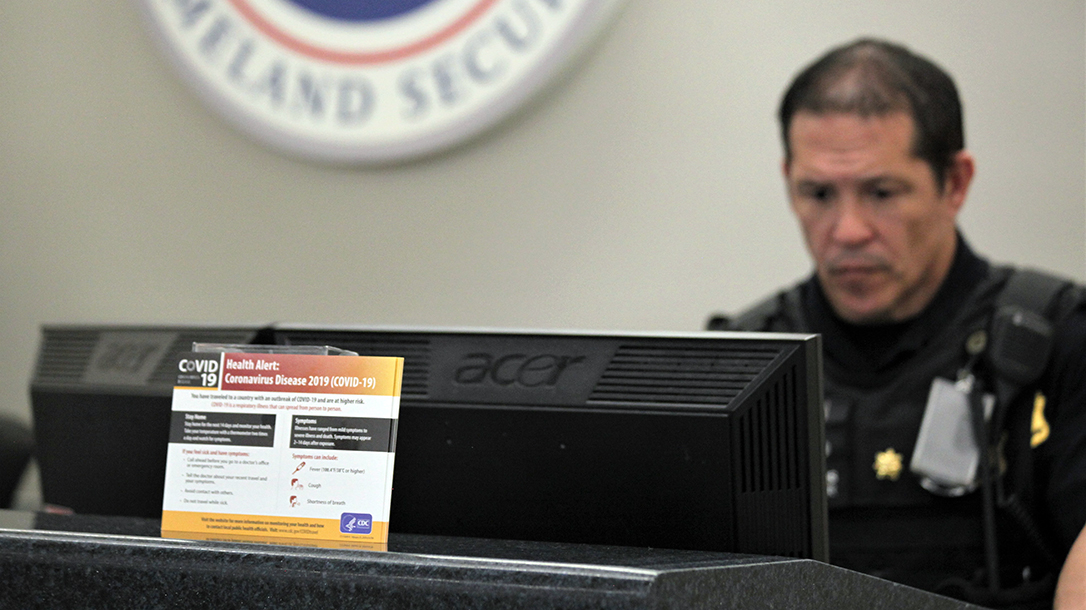 “We’re here screening the community, trying to keep the community safe and trying to stop the spread of the virus,” said Army Pfc. Justin Zammit, with the New York Army National Guard’s 369th Sustainment Brigade, who was working at a mobile screening facility in New Rochelle, New York.

New York now leads the nation in confirmed cases with 1,717, including 16 reported deaths as of Wednesday morning, according to Johns Hopkins. Like much of the country, New York finally closed all schools, and grocery store shelves are empty. The New York Guard is helping distribute food to those who need it most.

Making a Difference in New Rochelle

“The community is extremely happy that we’re out here,” said Army Sgt. Corey Smith, with the New York Army Guard’s 1156th Engineer Company, according to a National Guard release. “They’ve been sharing stories with us about how tough it’s been for them getting food at the grocery store.

“We’re all very happy to be here,” he added. “We’re just here to help out, hand out food and make sure everybody feels comfortable and safe.”

In New Rochelle, the Guard works with the local Housing Authority to distribute food, setting up in prominent locations throughout the community.

“We have canned fruit and vegetables,” said Smith, according to a National Guard release. “We have bags of rice, pancake mix, granola bars and assorted non-perishable items.”

Meanwhile, the guard members themselves fight to protect themselves. First responders and other front line volunteers and workers pose some of the biggest risks to spreading the disease. However, their work on the ground remains essential.

“We have gloves,” Smith said, according to a National Guard release. “We do have hand sanitizer on ground that we can use at any time.

Smith continued, “We have sanitizer on hand and when we do the screening process the windows of the vehicles are closed. We’re trying to minimize contact between us and possibly infected individuals.”

Should the virus continue to spread as some experts predict, we could see the National Guard activated across the country. Only time will tell if closures and social distancing practices curb the spread of COVID-19.