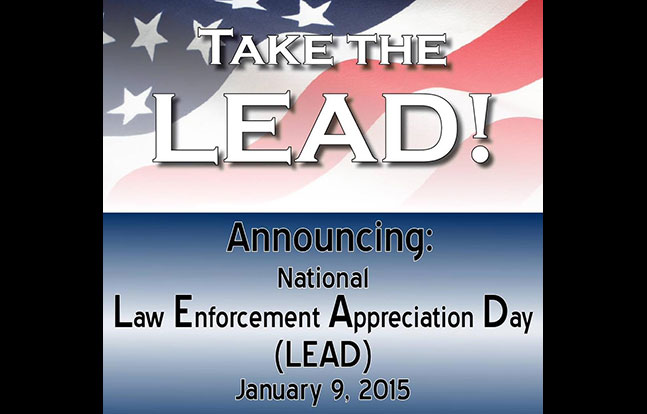 In the first five days of 2015, seven law enforcement officers have been shot and wounded across our nation.

The bad news: this trend highlights how dangerous law enforcement is or has become with more than one officer shot per day, yet it hasn’t made a blip on the national news media spotlight.

‎On Jan. 9, 2015, Concerns of Police Survivors, Inc. (C.O.P.S.) and partnering organizations are coming together to combat the “blue racism” that has been perpetuated by some in our nation. These organizations will unite in support of law enforcement officers nationwide to promote a National Law Enforcement Appreciation Day (L.E.A.D.)

Law enforcement is a dangerous and sometimes deadly job that most people can’t wrap their heads around. Few can even imagine going to work each day and wondering if you’ll survive your shift and see your family that night? But in law enforcement, this is a fact of life.

Each day 780,000 police officers across our country put a badge and answer the call of those in need. Many of these calls are extremely dangerous, yet they respond out of a code of honor and bravely. When others would choose to run away, those that wear blue run into the breach.

Jan. 9, is an opportunity for all in our nation to show there support for those that wear blue. The masses of good citizens should push back against this wave of “blue racism” being perpetuated by those that have a stake on retaining power via maintaining divisiveness.

On Friday, Jan. 9, to show their support, citizens: 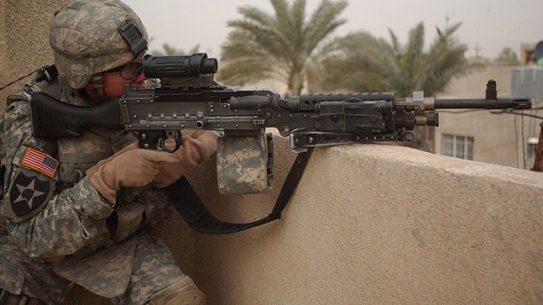