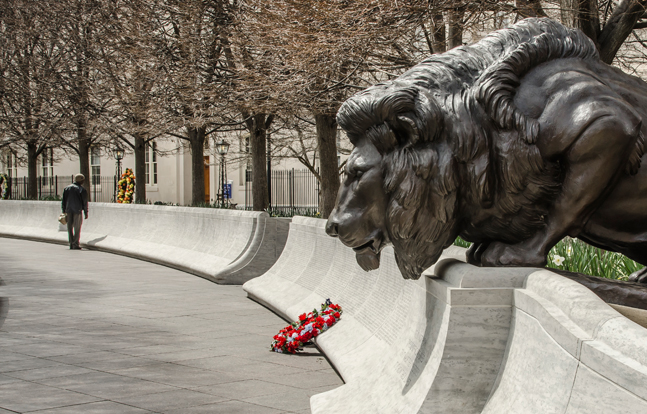 The Memorial, which was designed by architect Davis Buckley, sits on three acres of federal park land. The grounds feature 60,000 plants and 128 trees, including more than 10,000 daffodils that bloom each April.

The Memorial features two 304-foot long blue-gray marble walls with over 20,000 names engraved. The names represent 20,267 federal, state and local officers who have been killed in the line of duty. The first known American law enforcement fatality occurred in upstate New York in 1791. Sheriff Cornelius Hogeboom was shot while serving a “writ of ejectment.”

A phrase from President Bush’s dedication speech was also engraved into the southwest corner of the memorial under the lion statue. According to Officer.com, the memorial reads,

Carved on these walls is the story of America, of a continuing quest to preserve both democracy and decency, and to protect a national treasure that we call the American dream.

In 2010, the memorial underwent a re-engraving project to keep the names engraved on the walls in pristine condition. The project was funded by the Police Unity Tour. 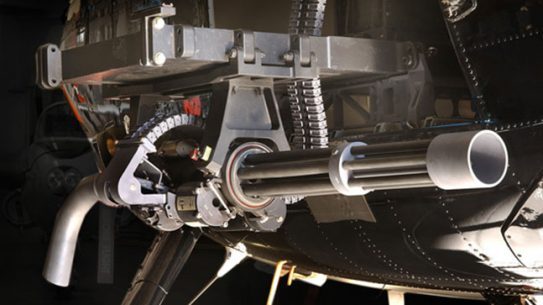