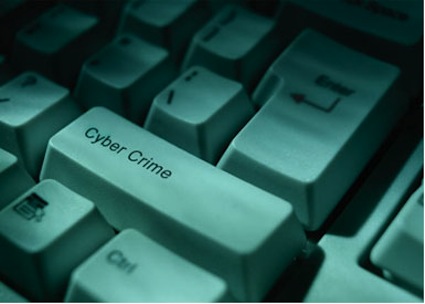 Security analysts are predicting that 2013 is when nation-sponsored cyberwarfare goes mainstream — and some think such attacks will lead to actual deaths.

In 2012, large-scale cyberattacks targeted at the Iranian government were uncovered, and in return, Iran is believed to have launched massive attacks aimed at U.S. banks and Saudi oil companies. At least 12 of the world’s 15 largest military powers are currently building cyberwarfare programs, according to James Lewis, a cybersecurity expert at the Center for Strategic and International Studies.

So a cyber Cold War is already in progress. But some security companies believe that battle will become even more heated this year.
“Nation states and armies will be more frequent actors and victims of cyberthreats,” a team of researchers at McAfee Labs, an Intel (INTC, Fortune 500) subsidiary, wrote in a recent report. 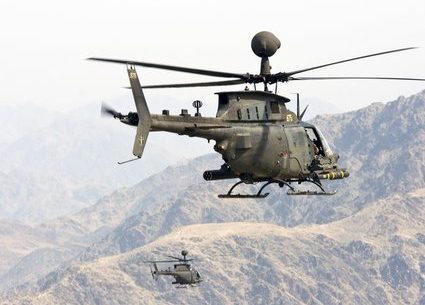