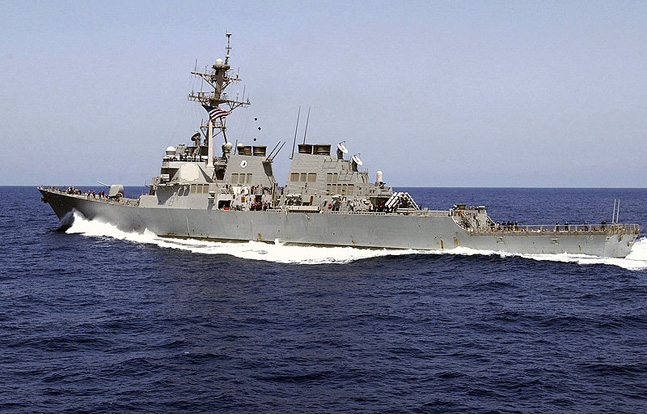 A key piece of Europe‘s missile defense shield — known as the European Phased Adaptive Approach — arrived in southern Spain on Tuesday. The USS Donald Cook (DDG-75), an Arleigh Burke-class guided missile destroyer, made its way into Roto at noon, a spokesman for the U.S. Naval Forces Europe-Africa in Naples said.

Three additional Arleigh Burke-class guided missile U.S. Navy destroyers — all of which carry the Aegis Weapon System (AWS) — will join the USS Donald Cook in Spain over a two-year period. The four ships will be stationed at Naval Station Rota Spain, which is north of Gibraltar.

As Stars and Stripes points out, other parts of Europe’s missile defense shield will include land-based Aegis interceptor batteries in Romania and Poland, radar in Turkey and a command center at the U.S. Air Force base in Rammstein, Germany. 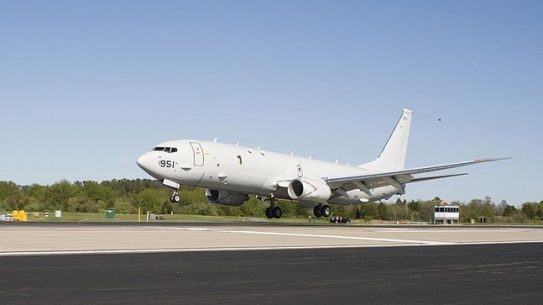