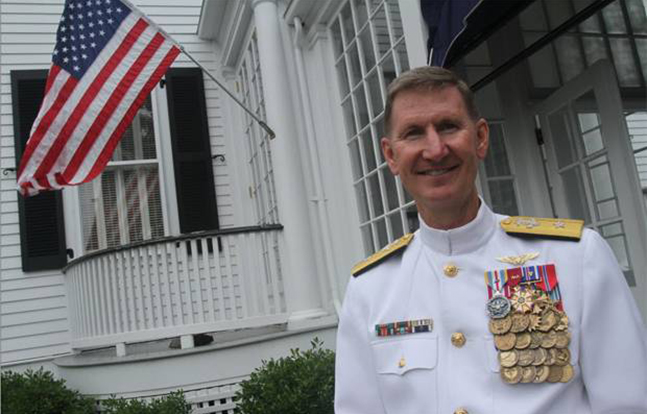 The United State Naval Academy will have a new top officer for its next class.

The Defense Department announced Friday that Rear Adm. Ted Carter Jr. will take over the school’s top post, according to the Navy Times.

If confirmed, Carter would replace outgoing supe Vice Adm. Michael Miller, who has been a driving force behind adding cyberwarfare to the academy’s curriculum and the building a state-of-the-art cyber center on campus.

Miller also returned a sense of normalcy to the yard after his predecessor was removed months early after government watchdogs uncovered a pattern of lavish spending and an off-the-books slush fund maintained by academy officials.

Carter accumulated 6,150 flight hours during his career and safely completed 2,016 carrier-arrested landings, the record among all active and retired U.S. Naval Aviation designators. He became the 54th President of the U.S. Naval War College on July 2, 2013. 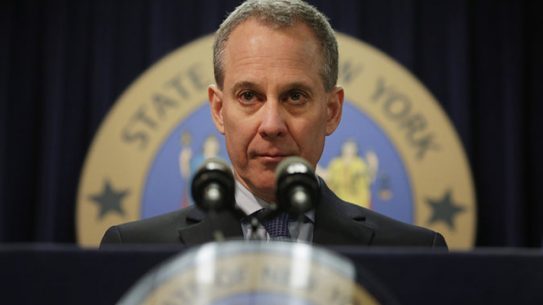