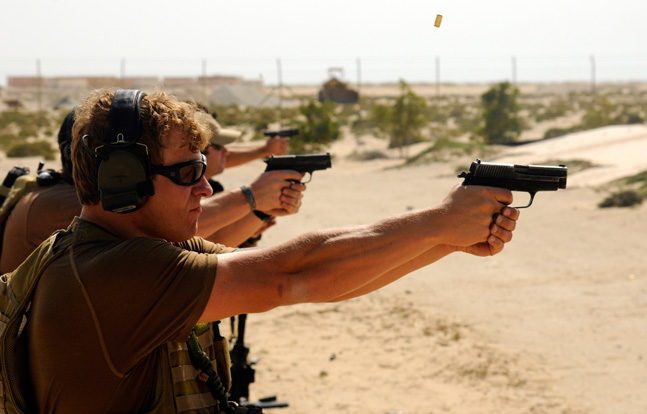 Naval Weapons Station Yorktown is planning to triple the size of its gun range.
Comment(s)

Naval Weapons Station Yorktown in Yorktown, Virginia is planning to expand its gun range. According to the Daily Press, the range has 15 firing lanes mostly used for handgun or pistol training, and the Navy wants to modernize with two 27-lane ranges, which would triple the current size of the facility. One range would be for rifles shooting targets roughly 500 yards away, the other for pistols shooting targets from 50 yards.

As the Daily Press points out, the gun range is at the southwestern boundary of the base. The Navy has submitted a proposal to the Department of Environmental Quality, which is conducting a study of the proposed project that evaluates its impact on the coastal zone of Virginia. It is seeking comments from the general public, Division of Land Protection and Revitalization, the Division of Natural Heritage Resources, Department of Forestry, Department of Historic Resources, Hampton Roads Planning District Commission, York and James City counties.

According to the Daily Press, comments will be accepted through Tuesday, and a decision will be made by April 14. AFter that, the Navy will decide whether or not to continue with the $18.7 million project of expanding the gun range. The project will not be completed until at least April 2015. 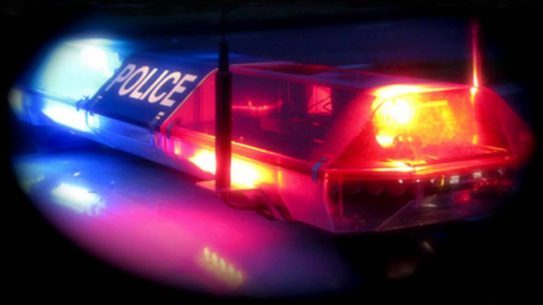