As the Pentagon presses forward with a cost-savings plan to trim the size of its general officer corps, two Europe-based service components will remain four-star-led commands — at least for now.

“It is also no longer necessary to retain four-star service component headquarters for the Army, Navy and Air Force in European Command, each of which is too large and too senior given the number of troops they lead and the military operations they oversee,” Gates said at the time.

The Army was quick to oblige, sending Lt. Gen. Mark Hertling in March 2011 to command U.S. Army Europe — the military’s largest component on the continent. Hertling, who retired last month, was the first three-star general, rather than four-star, to command USAREUR since the 1950s. 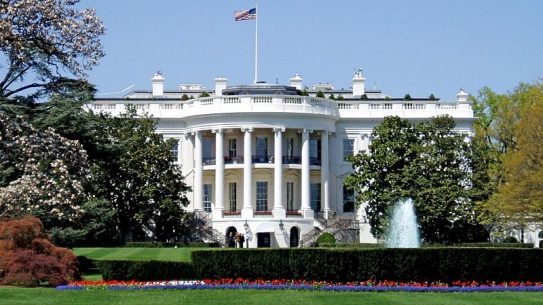 Reports say Hagel in line to be next Secretary of Defense