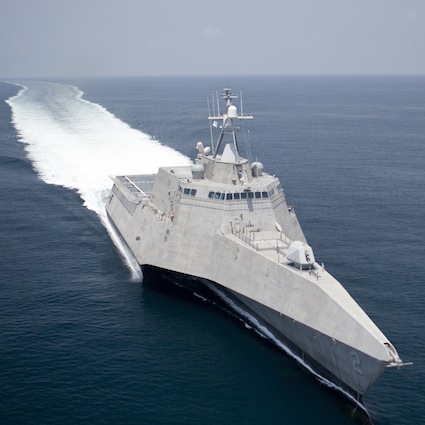 The Navy would get the largest budget share among the three military services in the 2014 budget submitted Wednesday, but would still see a drop in total funding from what Congress provided for this year in the final version of the continuing resolution.

The $155.8 billion requested for the Navy Department in the president’s proposed defense budget of $526.6 billion is level with the president’s 2013 request but is $11.4 billion above the request for the Air Force and $26.1 billion larger than that for the Army.

The request, however, is $4.1 billion below its current funding, mainly because the budget did not include Overseas Contingency Operations (OCO) funds, which provided $14 billion for Navy and Marine operations connected with the conflict in Afghanistan.

Pentagon officials said the OCO request was delayed because President Barack Obama has not decided on how many U.S. troops will remain in Afghanistan after the planned cut of 34,000 this year. The Navy will get about $14 billion in OCO funds this fiscal year. 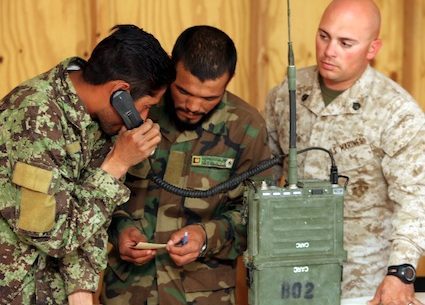