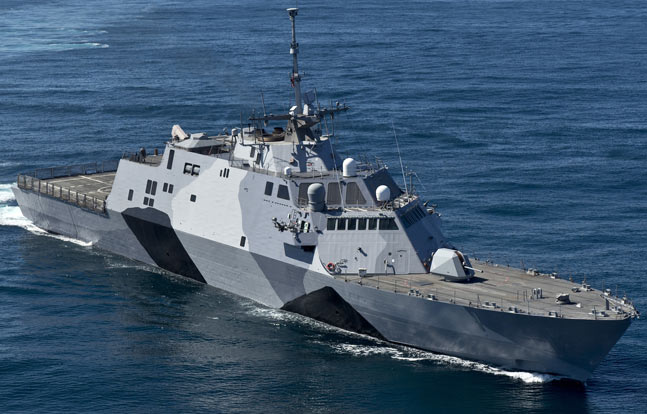 According to Reuters, Rear Admiral Thomas Rowden, director of surface warfare for the Navy, said that the recent war game confirmed the importance of utilizing smaller warships in any potential future conflicts.

“This is going to be a force to be reckoned with,” Rowden told reporters on a teleconference. He also said that the Navy went home with a sense of confidence and appreciation for the Navy’s new class of warships.

“The LCS represents a new tool in the tool box,” he added.

As Reuters reports, the war game involved 32 Littoral Combat Ships (LCS) along with a group of large guided missile destroyers, which proved to be an effective combination when analyzing the Navy’s ability to survive attacks and hunt down enemy submarines.

According to Reuters, over 800 pages of notes were taken at the war game. Conclusions will be released in mid to late-May. 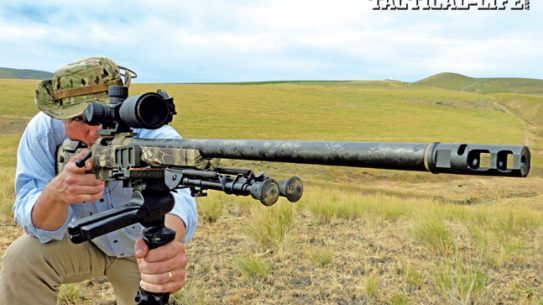 See how the author and his Proof Research Tac II in 6.5 Creedmoor stack...