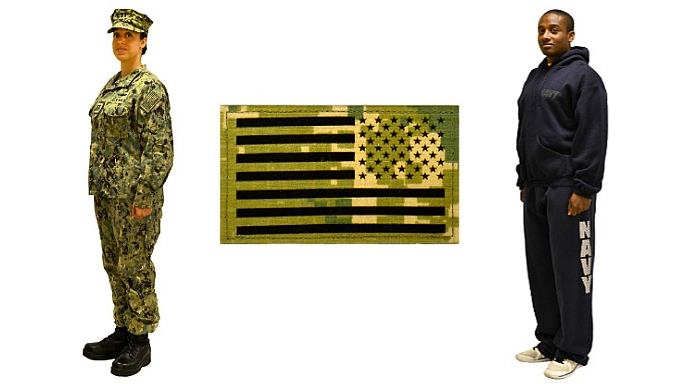 Pictured Left: The Dept. of the Navy announced that it will transition from the Navy Working Uniform (NWU) Type I to the NWU Type III as its primary shore working uniform. While, the NWU Type I will be phased out over the next three years, effective Oct. 1, 2019, all Sailors will be expected to wear the NWU Type III as their primary Working Uniform when ashore or in port.
(Photo by U.S. Navy photo illustration by Mass Communication Specialist 1st Class Julia A. Casper/Released)
Comment(s)

The Navy announced in NAVADMIN 174/16 last week that it will transition from the Navy Working Uniform (NWU) Type I (the standard blue camouflage) to the NWU Type III (a forest green camouflage) as the service’s primary shore working uniform beginning Oct. 1, 2016.

Over the next three years, Sailors may wear either the NWU Type I or III, but effective Oct. 1, 2019, all Sailors will be expected to wear the NWU Type III as their primary Working Uniform when ashore or in port.

While the Navy is developing an incremental regional fielding plan for the NWU Type III, this transition period will give Sailors time to prepare for the change and allow them to get maximum wear out of recently purchased NWU Type I uniforms.

“As the CNO and I travel to see Sailors deployed around the world, one of the issues they consistently want to talk about are uniforms,” said Secretary of the Navy Ray Mabus. “They want uniforms that are comfortable, lightweight, breathable … and they want fewer of them. We have heard the feedback and we are acting on it. As a direct result of Sailors’ input, effective Oct. 1, we will transition from the NWU Type I to the NWU Type III as our primary shore working uniform.”

This change is the first step in a multi-phased process that will streamline and consolidate the Navy’s uniform requirements, and ultimately improve uniformity across the force. The Navy has listened to Sailors’ feedback and is incorporating their desires to have a working uniform that is better fitting, more breathable and lighter weight.

NWU Type III will be issued to new accessions and recruits beginning Oct. 1, 2017.

Sailors will be able to buy NWU Type III components for personal wear through Navy Exchange uniform stores and call centers once there is sufficient inventory on hand.

U.S. Fleet Forces Command (FFC) continues its multi-phase wear test of improved flame resistant variant (IFRV) working uniform components, for shipboard wear. FFC most recently conducted in-depth focus groups with fleet Sailors aimed at refining the design of the IFRV coverall. Additional feedback from the focus groups, subsequently validated by a senior level working group, resulted in the preliminary design of a more professional looking two-piece utility shipboard uniform that can be worn both at sea and operational support jobs ashore. Wear tests of the prototype two-piece variants are expected to occur in 2017.

Enlisted clothing replacement allowance will be adjusted to cover costs of these uniform changes and requirements. However, by law, commissioned officers are currently entitled to a one-time uniform stipend ($400), paid at the beginning of their careers. An additional stipend cannot be granted without a change in law. 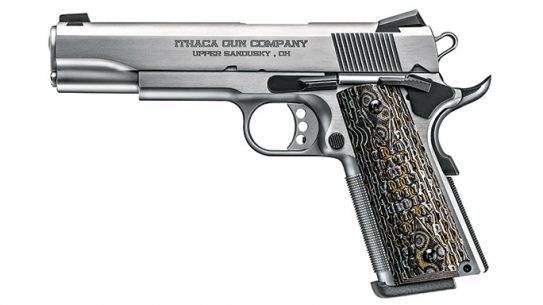