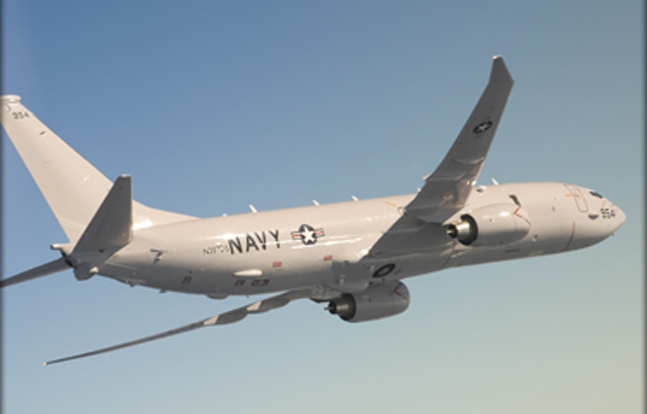 The Navy plans to buy 117 of the new anti-submarine and anti-surface warfare planes to replace its P-3 spy planes.

Boeing, which is also building eight of the new planes for India, will have a P-8A aircraft on display at the Dubai air show that begins on Sunday.

The decision will enable the Navy to deploy its first P-8A squadron this winter for operational missions, said a Navy official speaking on background. 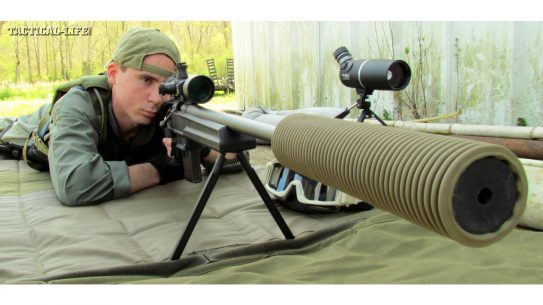