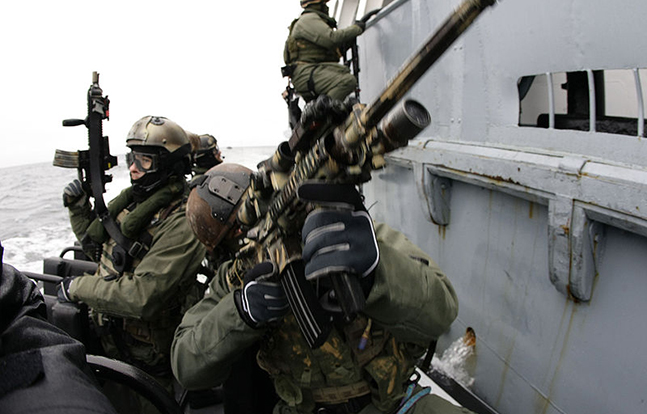 The U.S. Navy SEALs will have a new home along California’s coast.

UT San Diego reported that the Navy has released plans for a “major overhaul” of the current compound along Coronado’s Silver Strand.

The No. 1 alternative would move the existing location south along Highway 75, placing it on the northern edge of Imperial Beach and distancing the SEALs from their traditional home in Coronado.

Imperial Beach is located just one mile from the Mexican border.

One notable element would be a 120-foot-high tower for drying parachutes.

The proposed construction calls for 24 projects over a 10-year period at the cost of $700 million. The end result would be a SEAL training and administration compound with 1.5 million square feet of facilities.

Construction on the new facility would not begin before 2015.

The Navy environmental report says a modern compound would allow SEALs to train in their “backyard,” instead of traveling to other locations that mean more time away from home.

The current Navy SEAL headquarters in Coronado celebrated its 50th anniversary in 2012. 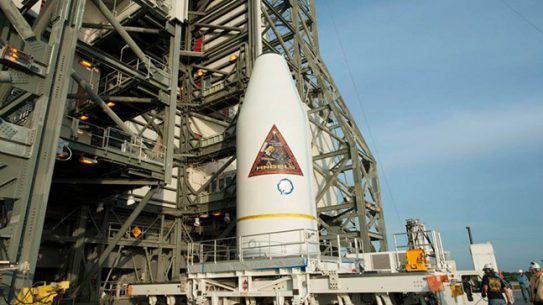