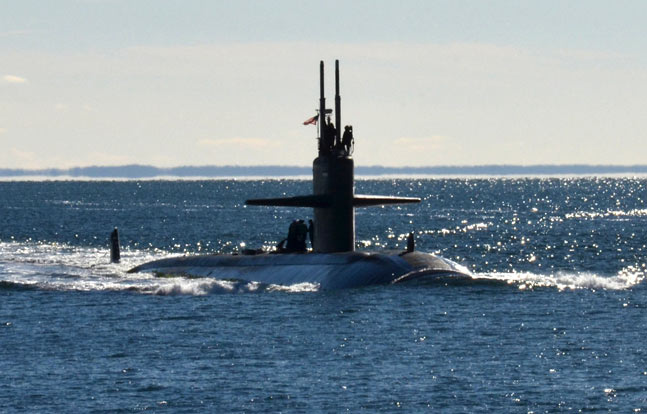 The inactivation dates for two Los Angeles-class attack submarines have been swapped. The service life of the USS Dallas (SSN-700) has been extended to 2017, while the USS Norfolk (SSN-714) will begin inactivation in early 2015.

According to the Navy news release, inactivating Norfolk in place of Dallas allows the Navy to “meet mission needs, balance workload and workforce requirements for shipyards across the force,” as well as “lower projected pre-inactivation availability costs” which would save the Navy $10 million.

Commissioned on May 21, 1983, the Norfolk is on its last scheduled overseas deployment which began in February. The submarine will then head home to Naval Station Norfolk in Virginia before going to Portsmouth Naval Shipyard in Kittery, Maine for inactivation.

The Dallas was commissioned on July 18, 1981. It is currently at Naval Submarine Base New London in Connecticut after finishing its more recent overseas deployment in November of 2013.

As the news release notes, there are forty-one Los Angeles-class submarines in active service. They “represent the bulk of the Navy’s attack submarine force. They are equipped to hunt adversary maritime vessels, strike targets ashore and support special forces. Their capabilities also include covert surveillance and contributions to mine warfare missions.” 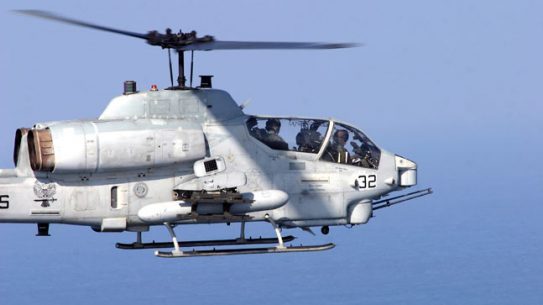 The USMC is currently working on upgrading its fleet of 136 AH-1W Cobra helicopters...