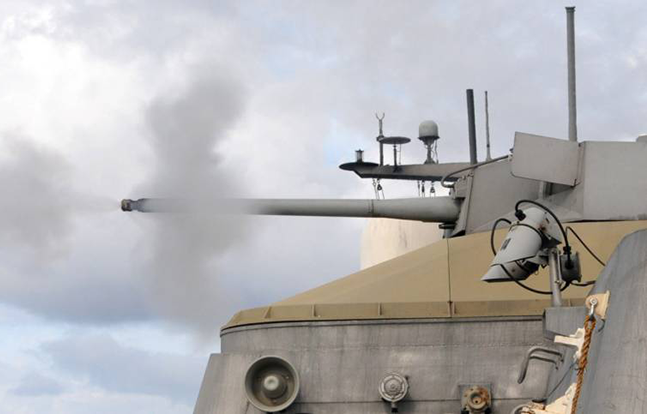 The move to the 30mm comes after officials decided not to use the BAE Systems MK 110 close-in gun system (CIGS) originally designed for the DDG-1000s. The MK 110 was designed “to provide the ship’s company options to fight off so-called swarm boat attacks of the ship as part of a 2005 critical design review (CDR),” USNI News reported.

But in order to save weight and costs, NAVSEA elected to install twin General Dynamics 30 mm Mk 46 Gun System instead.

“The basis of that decision was the expected performance of the gun and its munitions, coupled with desire for commonality in [Navy] and [the Coast Guard], according to a NAVSEA statement provided to USNI News.

NAVSEA said it continued to evaluate the Mk 110 after the 2005 CDR.

“Through 2010, various analysis efforts were conducted to assess the performance of potential cost-saving alternatives to the Mk 110 CIGS, for both procurement and life-cycle costs,” according to the statement.

“The results of the analysis for alternative systems to the Mk 110 CIGS were not conclusive enough to recommend a shift in plan,” the statement read. 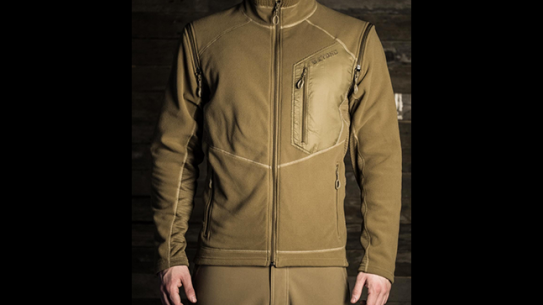