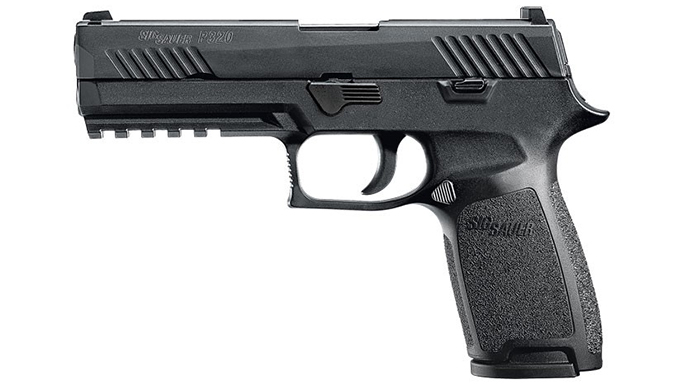 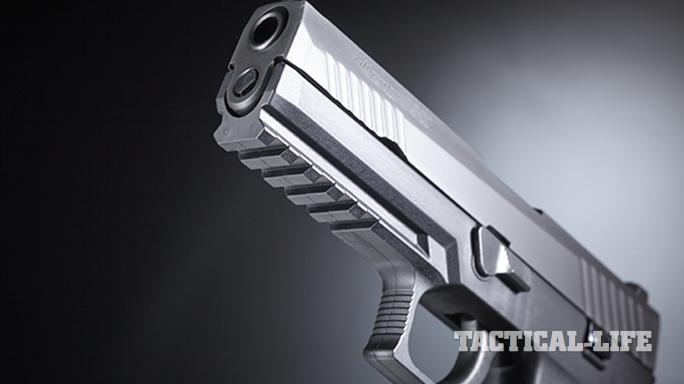 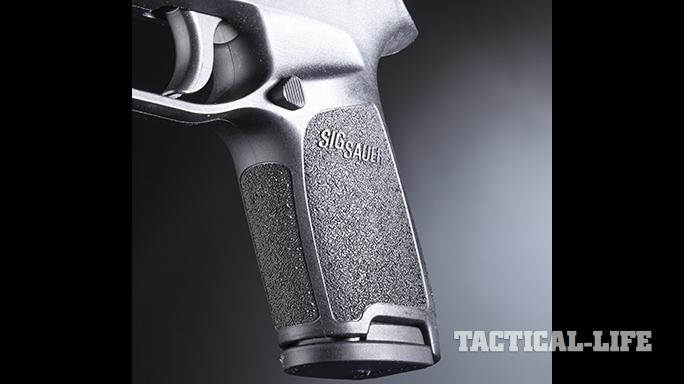 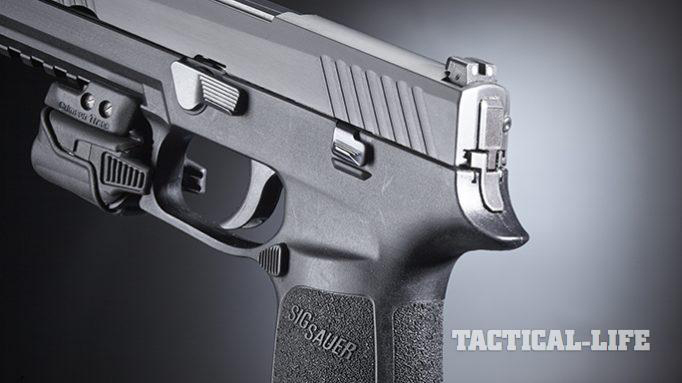 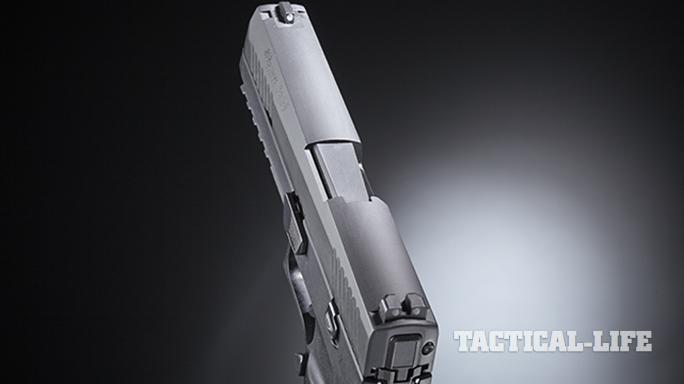 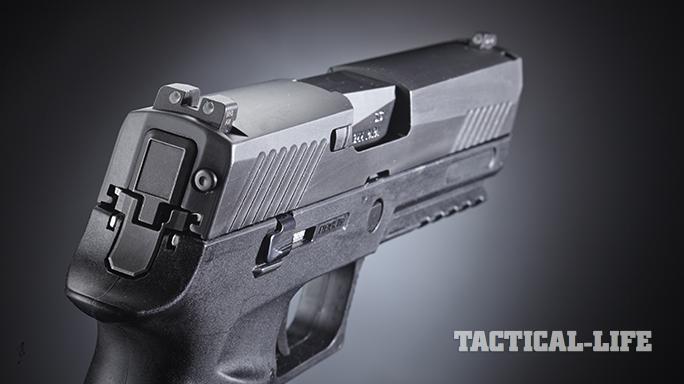 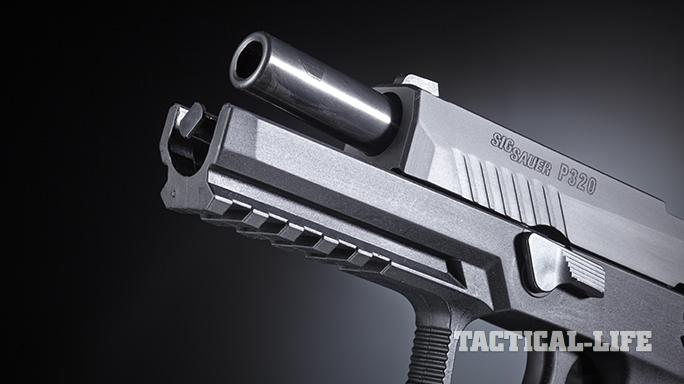 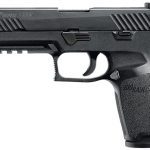 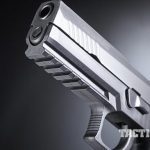 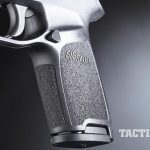 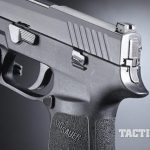 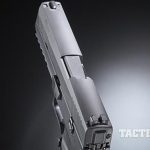 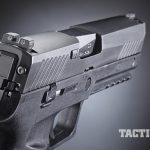 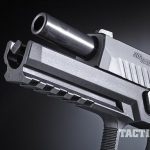 With the popularity of the striker-fired Sig Sauer P320 higher than ever before, a number of law enforcement agencies are looking at it for use as a potential duty gun. The latest to officially make the jump is the North Dakota Highway Patrol (NDHP).

Created in 1935 with just five patrolmen, the NDHP enforces state laws pertaining to the protection and use of highways in North Dakota, which is the 19th largest state by area, and the state with the highest number of roads per capita, the press release says. Today, there are over 150 officers in the NDHP that perform a number of different tasks, from driver examinations to protecting the northern border.

“The North Dakota Highway Patrol looks forward to the transition to the Sig Sauer P320,” said NDHP Captain Thomas Iverson said in a statement. “After a thorough testing process, we are confident the new weapon will serve our agency well.”

“From scorching summers to brutal winters, the North Dakota Highway Patrol works in some of the country’s most extreme weather. We are honored that the agency continues to trust the reliability of the Sig Sauer firearms in this harsh environment,” Tom Jankiewicz, Sig’s VP for law enforcement sales, said. “We have a long history of providing only the best firearms for law enforcement use, and we are humbled that officers trust their lives to our products.”

There’s no denying that the good times are rolling for Sig Sauer as of late. Introduced in 2014, a variant of the Sig Sauer P320 was selected by the U.S. Army as its new service pistol back in January of this year. Earlier this month, the Santa Barbara County Sheriff’s Office also announced it was going with the P320.

Boasting enhanced modularity and a clean, crisp trigger pull, the Sig Sauer P320 offers a massive amount of modularity and a clean, crisp trigger pull. It features a interchangeable serialized trigger group, enabling the end user to change the size and caliber of the pistol. Full size, carry, compact and subcompact frames are available. This pistol is also capable of accommodating any hand size thanks to interchangeable grip frames that are divided into small, medium and large.

For more about the Sig Sauer P320, visit sigsauer.com. 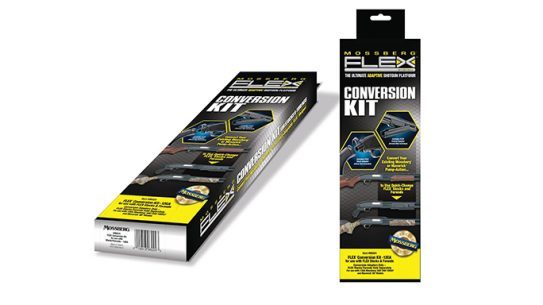 Update your existing Mossberg 500 or Maverick 88 pump-action shotguns with the new Mossberg...