Local Nevada law enforcement agencies, including members of both the Reno Police Department and Washoe County’s SWAT and Hostage Negotiation Teams, Consolidation Bomb, REMSA and regional dispatch, conducted a training exercise to prepare for public shootings such as the one that took place recently at Sparks Middle School which left two dead and others injured.

The scenario began when officers responded to a report of a shooting at a private school in Reno. When they arrived at the scene, the officers discovered there could be as many as four suspects, more than one gunman and some hostages. They also learned there was one death and multiple injuries. As the officers were processing the first scene, there was a report of another shooting at a different location, this time at a business in Reno.

This type of training exercise, which has been done annually in Nevada for the past four or five years, is a lesson in utilizing resources, communication and inter-agency cooperation. 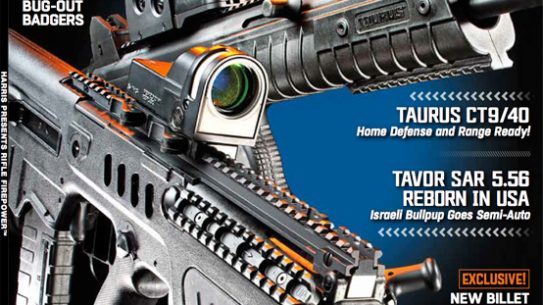 Local Nevada law enforcement agencies, including members of both the Reno Police Department and…