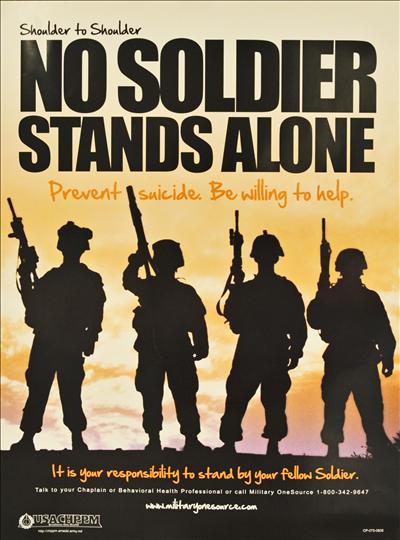 Army suicides are still increasing, but the four-star general who has been at the forefront of seeking solutions, Lloyd J. Austin III, says he thinks a turnaround is in sight.

“The trends are not going in the direction that we want them to go — they haven’t been for some time,” Austin told The Associated Press in his last interview as the Army’s vice chief of staff. He nonetheless spoke optimistically of “doing the right things to begin to turn this around,” despite the suicide rate worsening during his 13-month watch.

Austin was confirmed by the Senate on Tuesday to succeed Marine Gen. James Mattis as commander of Central Command, in charge of U.S. military operations in the greater Middle East, including Afghanistan.

Last year the Army, and the military as a whole, suffered the highest number of suicides ever recorded, prompting then-Defense Secretary Leon Panetta to declare it an epidemic. 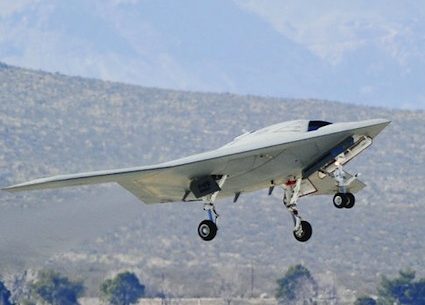 Army suicides are still increasing, but the four-star general who has been at the…