News 8 first told you about 16 police officers that were laid off Wednesday night. More layoffs are expected as the city tries to deal with a multi-million dollar deficit.

With their lights flashing and their sirens blaring, the police officers drove up to City Hall, got out of their vehicles and started chanting “Bring Them Back!”. They were also calling for DeStefano to come out.

Angelo Mauriello was of the police officers who found out last night that he had to turn in his gun and badge today at 10am.

“You work so hard, it’s not easy doing this job, and then you get a phone call it’s sad to hear,” he said.

News of the layoffs last night came just as police were responding to a double shooting at a Dunkin’ Donuts store on Derby Avenue. Union President Sergeant Louis Cavaliere calls the layoffs a “disgusting embarrassment” and is suggesting that city residents arm themselves. 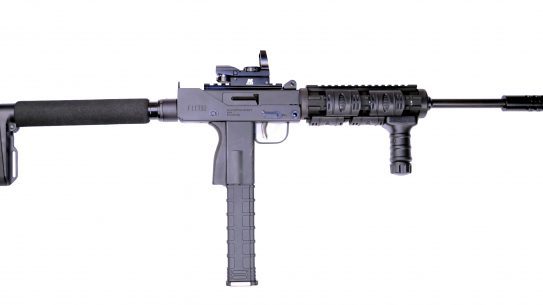