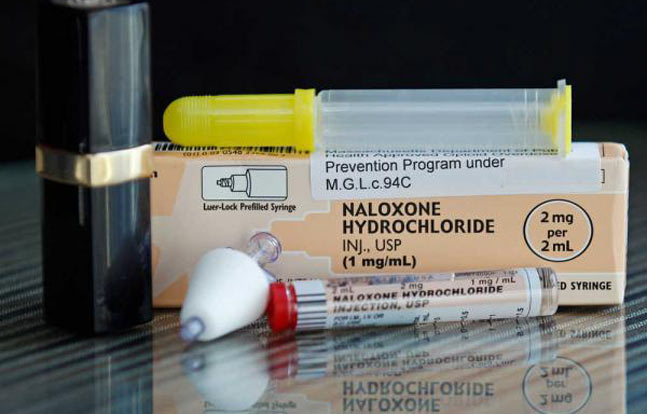 New Jersey Police in Ocean and Monmouth Counties will soon be equipped with a drug which can save the life of a heroin user suffering from a fatal overdose. According to the Philadelphia Inquirer, providing officers with the drug is part of a pilot program that might eventually be adopted statewide.

The program is backed by New Jersey Gov. Chris Christie, who said the drug, Narcan, or Naloxone, would save lives.

“The only way to solve this problem, or even put a dent into it, is through treatment,” Christie reportedly said. “Treatment is impossible for someone who’s died.”

As the Inquirer reports, Christie signed a law last year which expands access to Narcan and protects non-health care professionals from liability when administering it during emergencies.

The drug is administered as a nasal spray. “Every second counts when they’re not breathing,” said Roseanne Scotti, state director of the New Jersey Drug Policy Alliance.

According to the Inquirer, paramedics in New Jersey have been carrying Narcan for some time now. However, it is only now being introduced to LEOs due to liability concerns, which were addressed in last year’s law.

Police have received training on how to administer the drug. 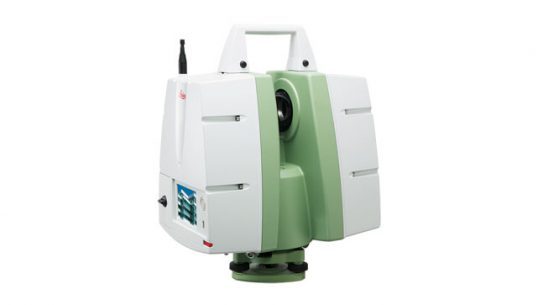