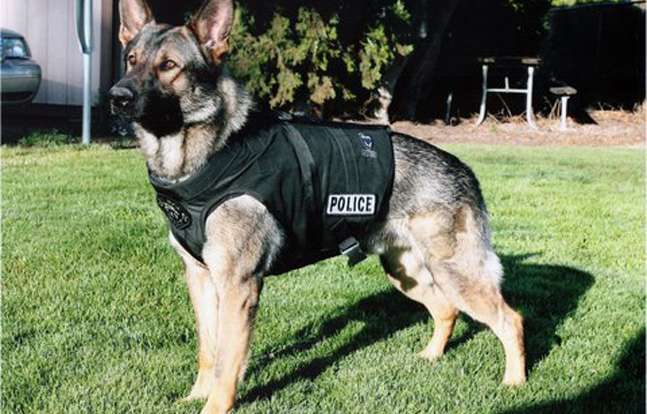 Rocco's Law strengthens penalties against those who injure or kill police animals.
Comment(s)

Police K-9s and other animals used in law enforcement just got a big boost in protection from Pennsylvania Gov. Tom Corbett.

The state governor signed “Rocco’s Law” earlier this week, according to the Daily Item. The new legislation toughens penalties against any suspect who severely injures or kills police animals.

The new provision amends Pennsylvania’s Dog Law and Title 18 to toughen penalties against anyone who severely injures or kills a police animal, including horses, from a third- to a second-degree felony with a fine of $25,000 and up to 10 years in prison.

The law comes from police 8-year-old Pittsburgh Police K-9 Rocco, who was stabbed and killed while helping officers apprehend a suspect back on Jan. 30, 2014.

“What outraged so many people in the aftermath of Rocco’s death was that his killer will face the same penalty as a someone who strikes or taunts a police dog – a third degree felony that only carries a maximum sentence of seven years in prison and a $15,000 fine,” Sen. Matt Smith said in a release.

“These animals don’t volunteer yet they are selected and serve with the highest level of dedication and bravery,” Smith added. “When someone deliberately harms a police animal, they should bear the full weight of the law.” 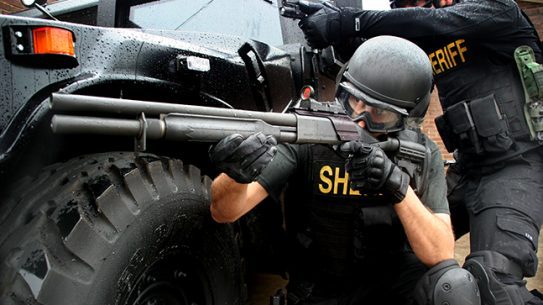