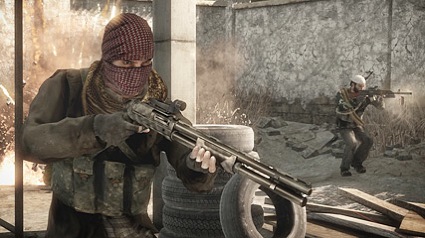 It’s a standard feature of World War II-themed video games like Electronic Arts’ best-selling “Medal of Honor” series: In multiplayer sessions, while some players take the roles of Allied troops, the other half wind up playing as soldiers of the Third Reich. Now EA’s next “Medal of Honor” release is set to up the discomfort factor that comes with such an option. Set in modern-day Afghanistan, it will allow users to play as the Taliban.

Developer DICE has emphasized that it isn’t trying to make any grand political statements with the game. Along with publisher EA, it says it’s not possible to make a game about a contemporary war without including this kind of feature — and facing the controversy that comes with it.

While the Nazis in the old “Medal of Honor” came at the safe remove of history, having U.S. children portray Taliban insurgents trying to gun down U.S. forces via the game is indisputably more in-your-face. The game is also set to launch amid the deadliest stretch of the Afghan war for the American military, which has lost more than 1,200 soldiers in the conflict so far. “Call of Duty: Modern Warfare 2” caused a stir when it allowed the player to take part in a terrorist attack on a Russian airport, and that wasn’t connected to a real American war.

Read the rest of Dave Thier’s article at AOL News. 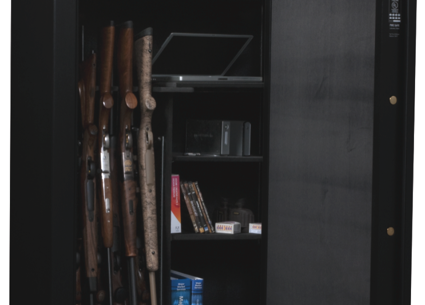