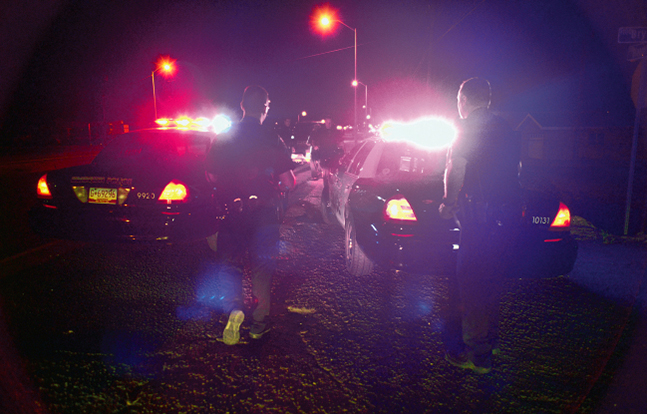 A total of 22 people were arrested “on suspicion of drunken driving” over the weekend, according to the New Mexico-based Daily Times.

… Farmington police Sgt. David Karst said his department recently trained all of its patrol officers to recognize the signs of intoxication and on how to administer field sobriety exercises. Previously, only the department’s DUI unit was trained to enforce laws prohibiting drunken driving.

“Over the weekend, we focused on a lot of heavy-saturation patrols,” Karst told the Daily Times. “We focused patrols in areas where we had high numbers of DUI crashes and high areas of DUI arrests.” 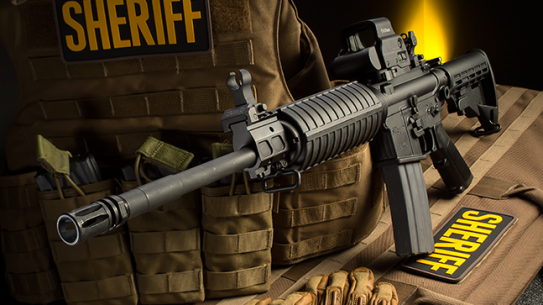