New Orleans cops shot and killed 40-year-old Donald Davis after a tense shootout. The suspect, acting in a deranged manner, fired on officers, who responded by unloading on the man. 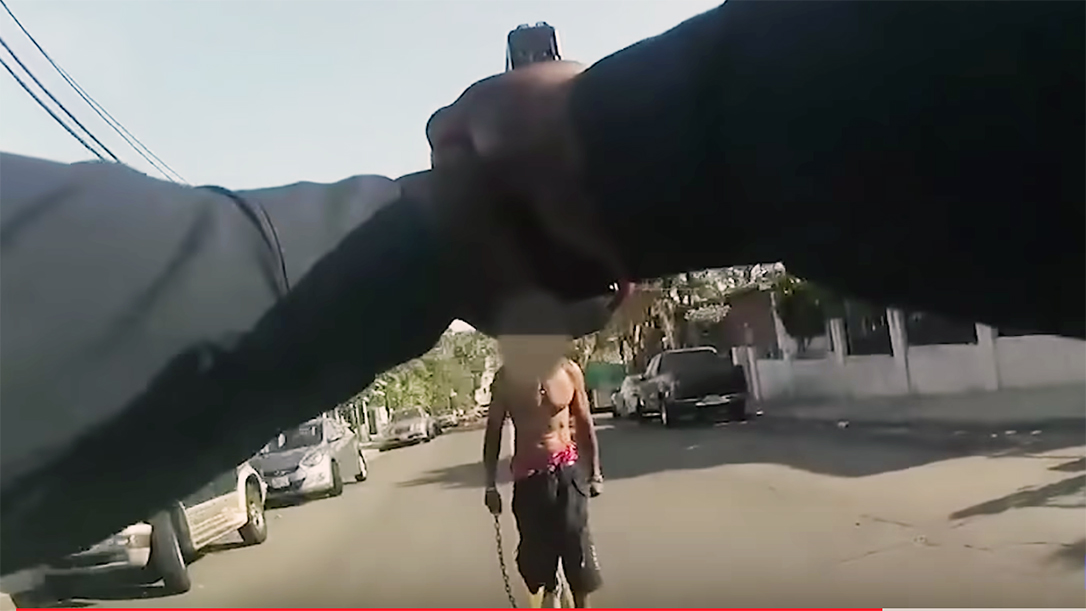 Recently-released body cam footage shows Davis yell and point a handgun at responding officers before firing the first shot. Officers are heard yelling “woah, woah” several times, in an attempt to get the man to stand down. Davis responds “Shoot me, I dare you,” before firing at one of the officers.

That’s when the New Orleans cops respond, as three officers unload on the suspect. Hit and on the ground, Davis raises the gun and appears to fire off another shot. So officers continue firing at suspect on ground until the threat is no more.

“He didn’t give us a chance to say any words and trust us, we wish that he had,” NOPD Superintendent Shaun Ferguson said to nola.com. “This didn’t have to turn out this way but, again, we were left with no other options.

“In this case, while a life was unfortunately lost, we are confident our officers acted within departmental policies, and while difficult, they did what they had to do,” Ferguson said, as reported by nola.com.

(Family members) “said Davis has struggled with mental health problems most of his life. His mother, Charlene Davis, who died in 2011, lived with schizophrenia and bipolar disease, Williams said. She was unable to raise Davis when he was young, so Davis grew up in foster care in different parts of Louisiana. Parker and Williams also said they believe Davis was molested as a boy,” as reported by nola.com.

Authorities ultimately cleared all three officers in what was determined to be a justified shooting. New Orleans Police expects each to be back to full duty soon. 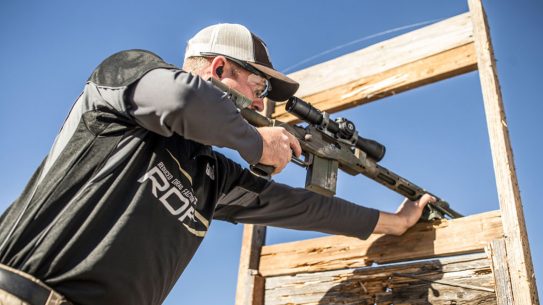