Police chases are infinitely more captivating when there is a horse-mounted unit involved.

A unit from the New Orleans Mounted Police recently took part in a pursuit near the always-crowded Bourbon Street. 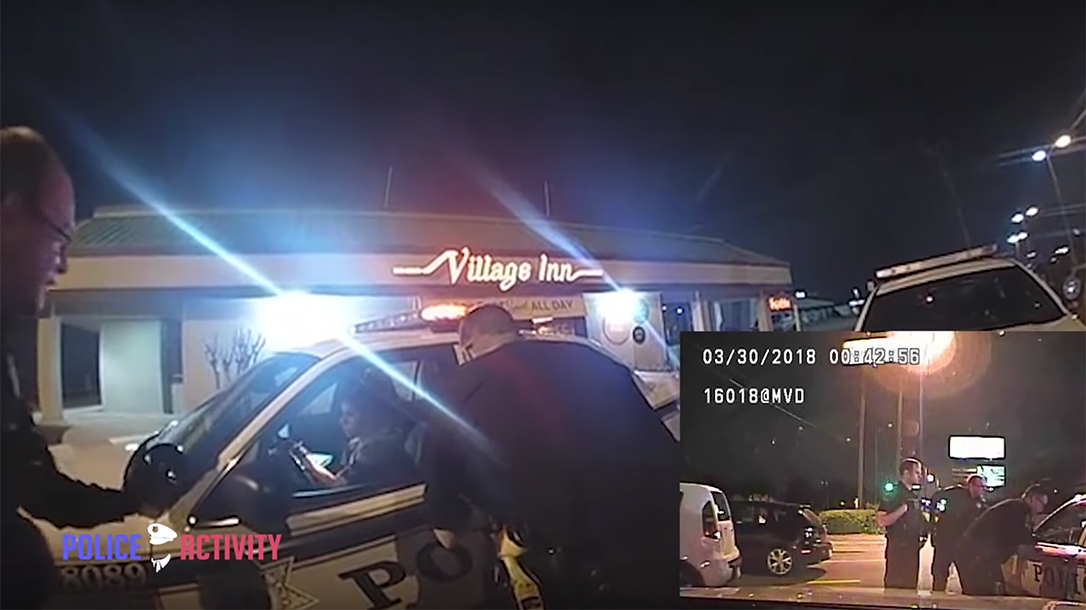 Watch the entire chase from the officer’s helmet cam above.

Imagine chasing a suspect on horseback through urban city streets. Not very easy. Now add hundreds of drunken pedestrians to the equation. Less-than-ideal is a serious understatement.

On Oct. 20, Scanlan and his horse JJ were in the French Quarter filming a promotional video, according to police.

Police said they spotted a man carrying an illegal firearm near Bourbon Street, close to the promo shoot. Scanlan received the call and responded to the incident.

Scanlan spotted the suspect and a pursuit immediately ensued, with Scanlan forced to navigate the very busy downtown streets.

In the video, Scanlan yells at pedestrians to move out of the way as he and other officer pursue the suspect.

Eventually, NOPD ground units and Louisiana State Police troopers track down the suspect near a construction area and place him under arrest.

Police identified the suspect as 30-year-old Terrell Spears. They charged him with possession of a firearm by a felon and flight from an officer.

The video, provided by the New Orleans Police & Justice Foundation, came from a GoPro camera mounted to Scanlan’s helmet. 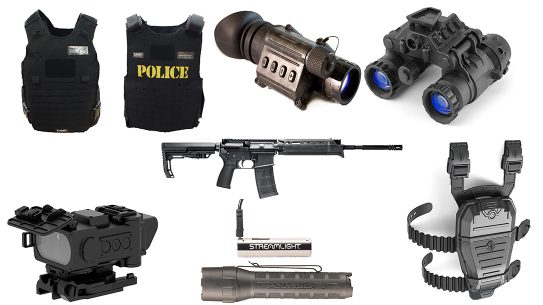 21 Pieces of New Police Gear With Valuable Field Use

A roundup of new police gear that serves a purpose in the field, keeping...