The New Orleans Police Department has released the body camera video from a fatal shooting in January 2015.

Suspect Omarr Jackson was shot dead by police on Jan. 7 after allegedly attempting to flee and firing a gun at the same officers, according to Nola.com.

Jackson, 37, was struck by gunfire from officer Matthew Bencik, who with partner Devin Ashmore approached Jackson’s disabled truck around 11 p.m. at the intersection of Josephine and Lasalle streets. Two other people were inside the truck at the time, police said, but Jackson tried to run after being asked to step out of the vehicle.

The video shows Jackson first firing at the officers before Bencik returned fire. 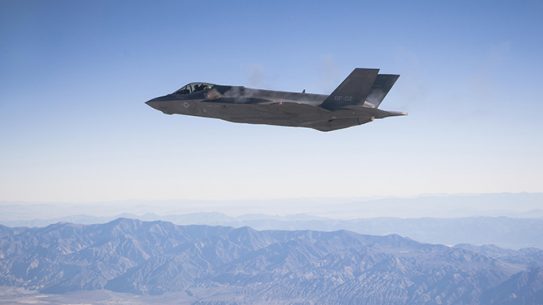