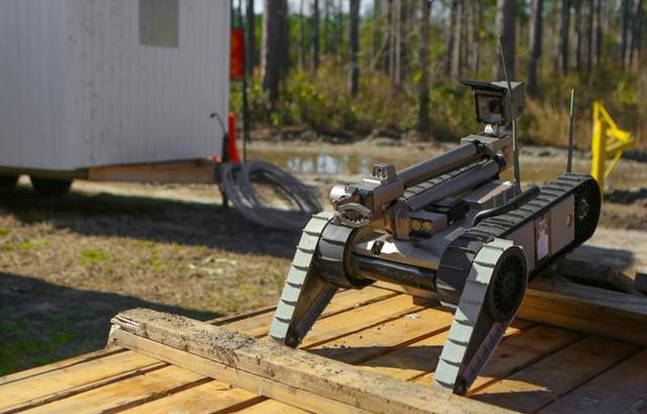 The U.S. Marine Corps has a new friend on the battlefield: the RC2 robot.

According to the Marine Corps Times:

One of the advancements of the RC2 is a longer, stronger arm, which includes an extra third link — compared to the two links of the 510 Fast Tac Packbot — and the capability of lifting between 10 and 30 pounds depending on the arm’s extension.

Two cameras were also added to the RC2, giving it a total of four.

The robot’s communications suite was upgraded to allow it to operate on multiple radio frequencies that accommodate restrictions both in the U.S. and abroad. It can be controlled from 300 meters away, or 800 meters when operators use a more powerful long-range antenna. When radios are undesirable or won’t work, in a tunnel for example, a wire spool can be used to control RC2 from up to 220 meters away. That provides engineers stand-off distance in any situation.

The RC2 has already been deployed with several units and is expected to be fully fielder by the end of 2014. 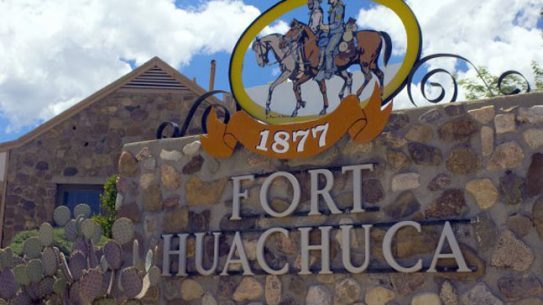