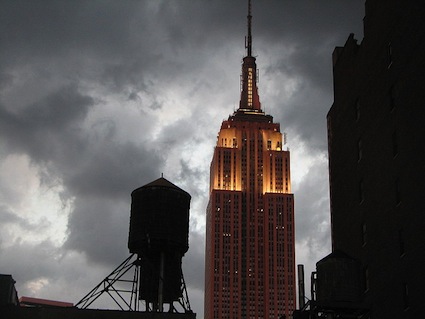 The U.S. Supreme Court dealt a rebuff to gun-rights advocates including the National Rifle Association, leaving intact New York’s requirement that people wishing to carry a handgun in public show a special need for protection.

Refusing for now to be drawn into the fractious nationwide debate over firearms, the justices today let stand a federal appeals court decision that said the century-old New York law didn’t infringe the Constitution’s Second Amendment. The court made no comment, turning away an appeal by five New York residents and a gun-rights group as part of a list of orders released in Washington.

High court review of the New York case would have threatened public-possession restrictions in as many as 10 states. Lower courts are divided on the measures, making it likely the Supreme Court will consider the issue at a later point.

“It is only a matter of time before the justices hear a case about public possession of guns,” said Adam Winkler, a professor at the University of California at Los Angeles School of Law and the author of a book on the history of the gun-rights battle. 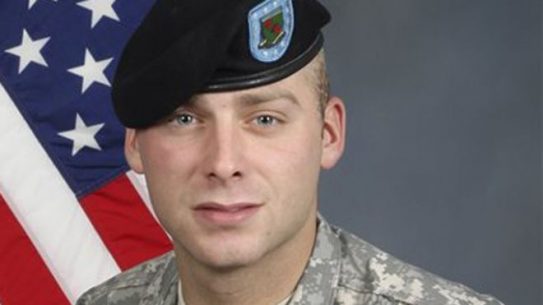 The U.S. Supreme Court dealt a rebuff to gun-rights advocates including the National Rifle…