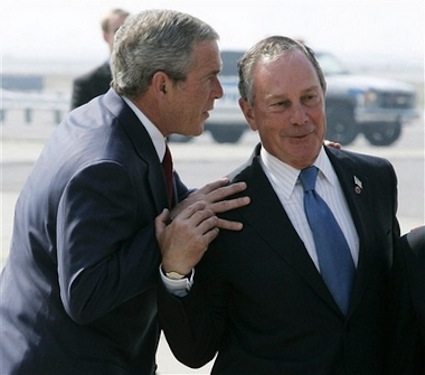 Mayor Mike Bloomberg is on a crusade to rid the world of guns. Unfortunately, it’s not doing a whole lot to keep guns out of the hands of thugs in New York City, according to a recently released report from the Bureau of Alcohol, Tobacco, Firearms and Explosives.

The majority of the weapons are coming from states with less-restrictive gun laws, like Virginia, Pennsylvania and Florida — which has led to New York’s reputation as a “market state” for guns.

“We call New York a market state because it’s so highly regulated that it’s easier to get a gun in another state and bring it back,” ATF Group Supervisor Robert Cucinelli says.

Read more at The Village Voice

Mayor Mike Bloomberg is on a crusade to rid the world of guns. Unfortunately,…