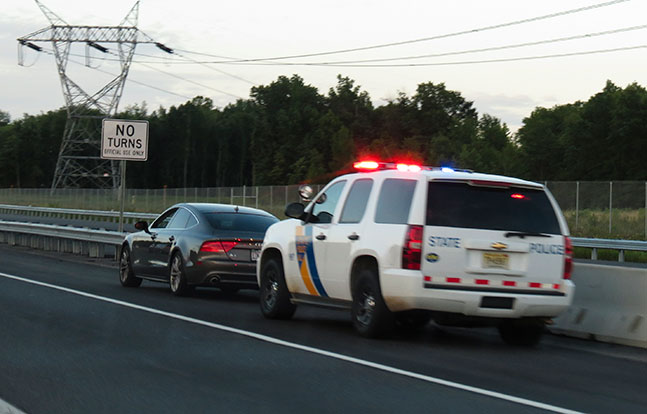 Crime in the New Jersey cities of Newark and Trenton are down significantly with much of the credit going to state police.

Carjackings in Newark are down more than 50 percent in the last year and the city of Trenton “made it through all of August and September without a homicide for the first time in a decade,” according to the Wall Street Journal.

Some local officials and community leaders credit these gains, in part, to New Jersey State Police troopers assigned to the most troubled areas of two cities long seen as among the state’s most dangerous.

Normally given duties such as traffic enforcement or homeland security, dozens of state troopers have in the past 18 months been handed a new mission to tame the gang violence and drug trade that has fueled seemingly intractable crime problems in Newark and Trenton.

“We’ve learned we can surge a police and have some very good numbers,” acting Attorney General John Hoffman, who oversees the state police, told the Wall Street Journal. “But I’m reluctant to just lean on numbers. I don’t want to fall into the habit of applauding numbers.” 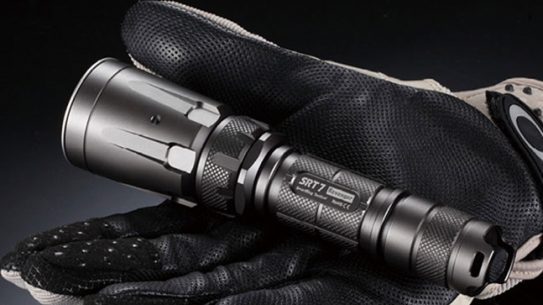 Tactical-Life: 6 New Products That Caught Our Eye in GWLE November 2014

The editors of the November 2014 issue of GUNS & WEAPONS FOR LAW ENFORCEMENT...