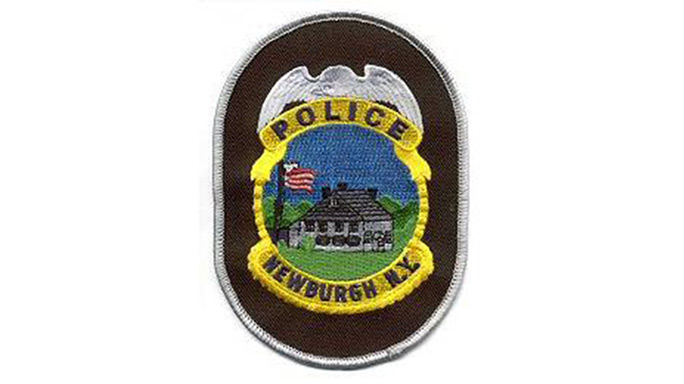 (Photo by City of Newburgh)
Comment(s)

Foot patrols are becoming the norm for one police department in southeastern New York, part of  aim of having a positive impact on the local community.

Police in Newburgh, located in Orange County, are leaving their squad cars in favor of foot patrols as part of an effort to “bridge the divide” between local law enforcement and neighborhood residents, which, according to the Associated Press, is greater than ever in the wake of recent shootings in Columbus, Ohio; Tulsa, Oklahoma; and Charlotte, North Carolina.

All foot patrols are done in pairs, a practice that was put in place even before the recent shootings, said Lt. Richard Carrion.

“There was a time in society they were hurting themselves and we were just the police,” Officer Jeff Perez said. “In this day in society, police are targets.”

The AP described Officers Perez and Tabachnick wearing bulletproof vests and walking through a particularly rough area of Newburgh, talking to neighborhood residents as they pass. The two get a mixed reception. Older people and young children are happy to see them, while young men give them stares.

The Newburgh Police Department adopted this new foot patrol strategy after receiving a grant from the state aimed at reducing violent crime. The grant, the AP says, funds “evidence-based” strategies to policing, including patrolling violent crime hotspots, where, according to Professor David Kennedy at the John Jay College of Criminal Justice, a majority of violent crime is caused by less than 1 percent of people.

The statistical results of the foot patrol approach won’t be apparent for some time, but people in the area seem to have taken to the officers.

“I enjoy them,” said neighborhood resident Larry Williams, a retired warehouse employee who shared a fist bump with Officer Perez.

As the AP reports, Newburgh, with a population of 28,000 people in almost four square miles, has the dubious honor of consistently possessing one of the highest violent crime rates in New York. Last year, the city had 55 shootings, four murders, 19 rapes, 128 robberies and 261 aggravated assaults.

“You get more by being friendly than by being miserable,” Officer Perez said. 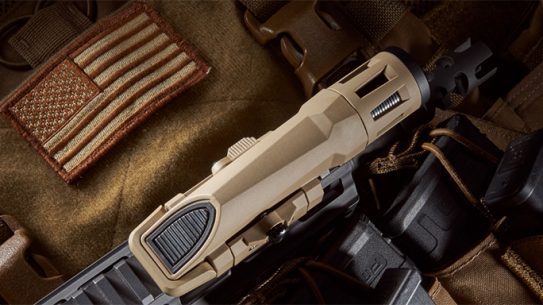