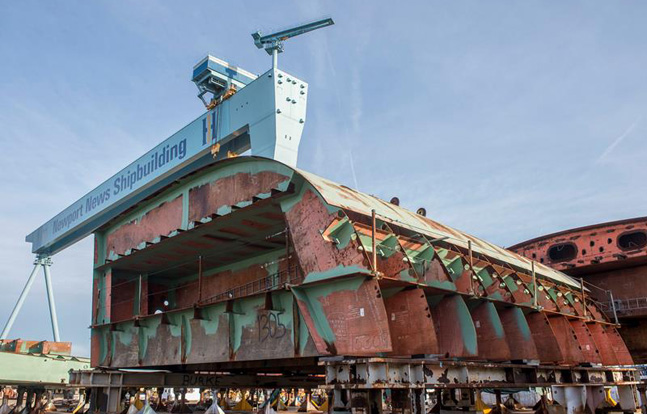 Newport News Shipbuilding has announced it has been awarded a $1.3 billion contract extension by the U.S. Navy to continue work on the aircraft carrier USS John F. Kennedy (CVN-79), which is set to join the fleet by 2022.

According to the Virginian-Pilot, Newport News, which is a division of Huntington Ingalls Industries, will use the money to purchase most of the remaining material for the JFK, including valves, controllers, pumps and raw materials. Work on the carrier began in 2009.

“This additional funding helps us maintain our positive momentum with savings initiatives and pre-construction in advance of the construction contract that is expected later this year,” Mike Shawcross, Newport News’ vice president, CVN 79 construction, said in a press release. “In addition to increasing the number of structural units under contract, it allows the CVN 79 procurement team to place purchase orders for most of the remaining material for the ship, which helps us meet our efficiency objectives through economic order quantities and consolidated buys. It also ensures that lessons learned, best practices and production efficiencies from building Gerald R. Ford can continue to be implemented at the most optimal time, providing a smooth transition to the second ship of the Ford class.”

The JFK is the second in the Ford-class of carriers currently being constructed by Newport News. As the Virginian-Pilot reports, the Gerald R. Ford is also being worked on, and it will be delivered in early 2016.

It is estimated that the JFK will $11.3 billion to build. 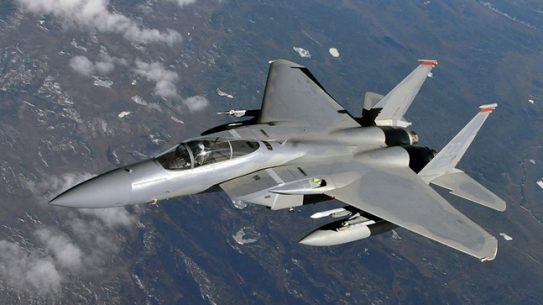 The US has announced plans to send a KC-135 refueling tanker and six additional...