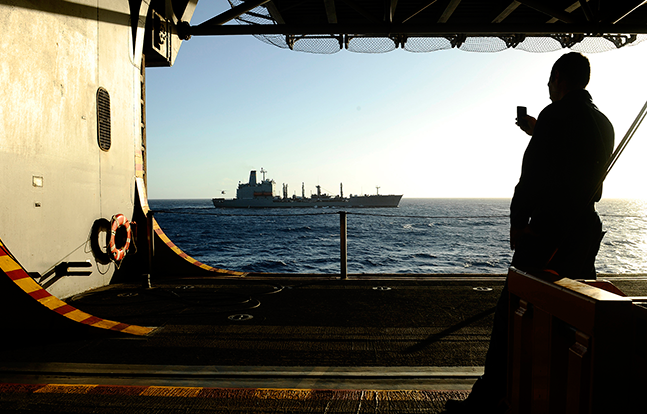 A $10 prepaid phone card can go a long way for deployed Marines and sailors during the holiday season, and the Navy Exchange Service Command (NEXCOM) realized that before it shipped out those cards to more than 70 units.

According to Navy Times:

[NEXCOM] mailed 36,250 free phone cards the week of Nov. 10 to the command master chiefs of the units for distribution, according to NEXCOM spokeswoman Kristine Sturkie.

The $10 AT&T prepaid phone cards can be used on the Afloat Personal Telecommunications Service system, the ship’s Plain Old Telephone Service system, or ashore in the U.S. or in any foreign port where AT&T has service.

Navy Times reported that the following units will receive the phone cards: 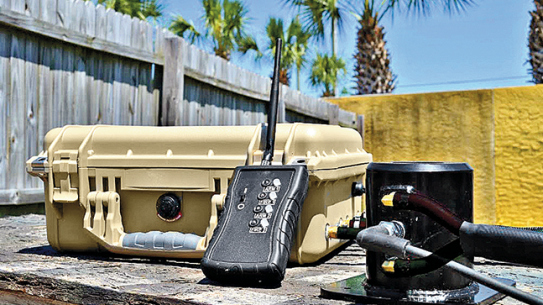 This mission gear keeps its users safe in the field while always getting the...