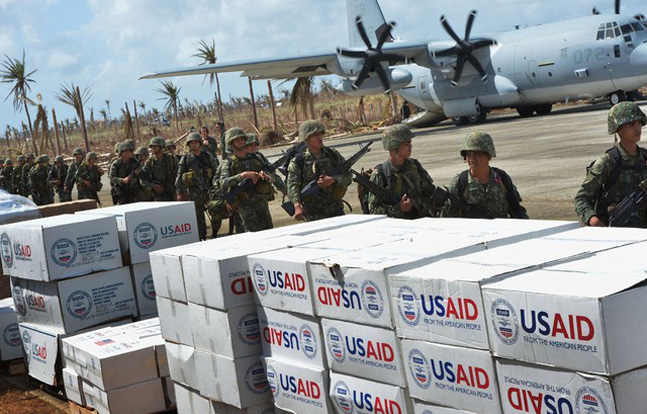 The Department of Defense has transitioned to the next phase of Typhoon relief efforts in the Philippines following Super Typhoon Haiyan, according to DOD spokesman Army Col. Steven Warren.

Initially, Warren said, the general recommended that JTF 505, which was stood up to provide command and control over relief efforts, stand down on or about Dec. 1. 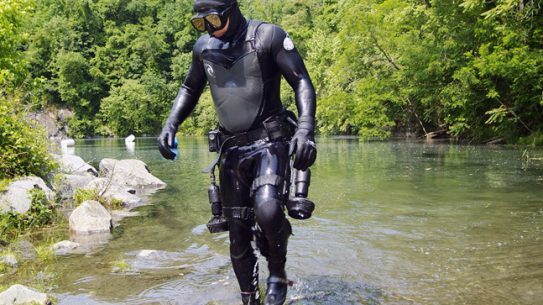 Patriot3 Jetboots have received AMU Certification by the US Department of Defense, following years...